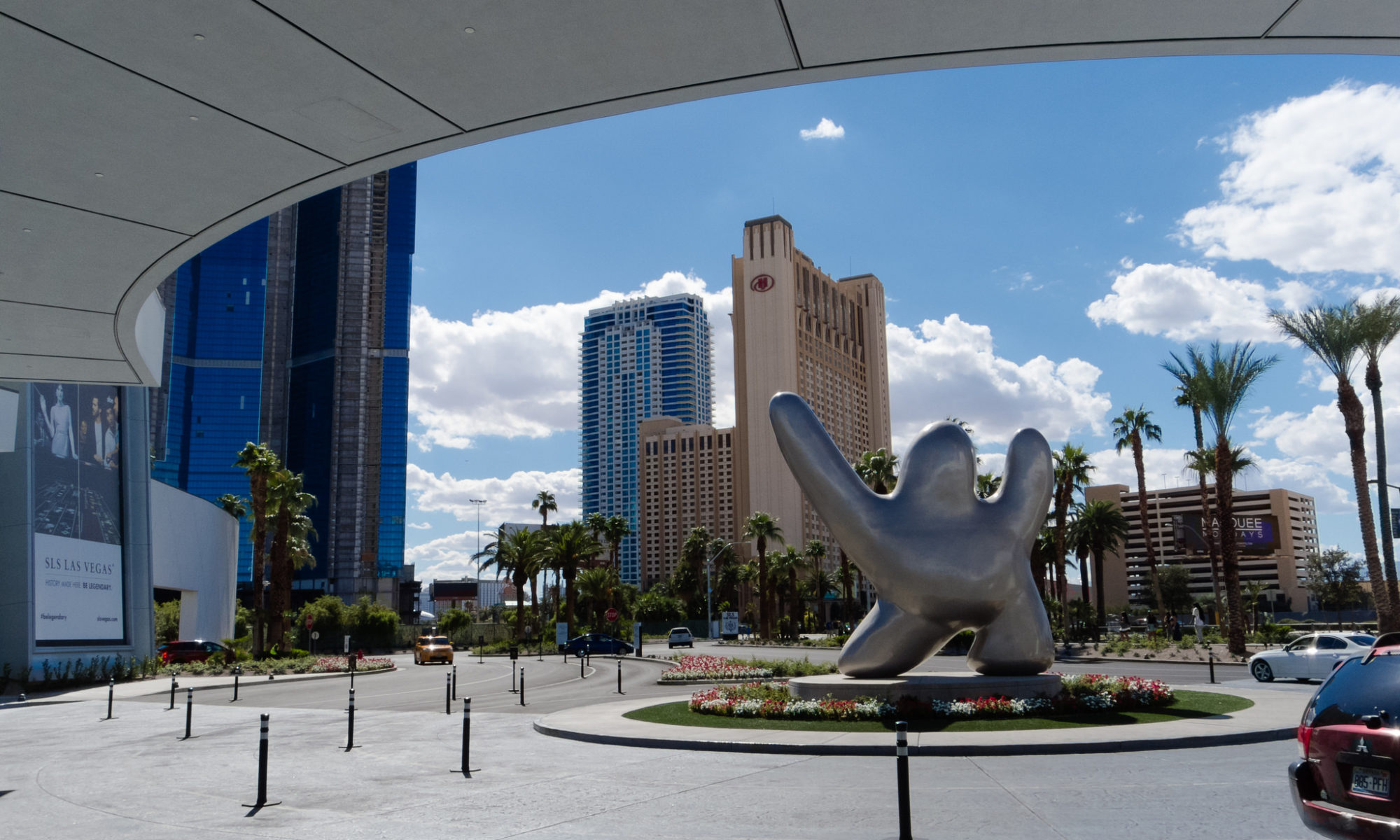 The multi-million dollar sale of the Sahara Las Vegas last year has had a ripple effect beyond a major renovation and the renaming of a Las Vegas Strip property — it also has spurred a six-figure property tax dispute between the resort’s new owners and Clark County officials.

After receiving approval from the Clark County Commission last month, officials with the county’s assessor’s office have appealed a decision by a state tax board to reduce personal property taxes owed by the former SLS Las Vegas last year to $0, under regulations allowing property taxes to be reduced if the assessed value is less than the actual cash value paid for the property.

But county officials are seeking to reverse that decision through an appeal filed earlier this month in Clark County District Court, with attorneys for the assessor’s office accusing the state’s Board of Equalization of granting the casino resort an “unlawful tax reduction” worth $374,000 that resulted in a “substantial” loss for the county.

“The decision is arbitrary and capricious as there is substantial evidence in the record that the 2018/2019 personal property has substantial value,” Deputy District Attorney Lisa Logsdon wrote in a Nov. 8 court filing.

Although somewhat complex, the property tax issue dovetails with the sale in 2018 of the casino resort to a company operated by billionaire investor Alex Meruelo, who also operates the Grand Sierra Resort in Reno. Meruelo publicly promised to invest up to $100 million in the 1,616-room casino and hotel, which operated for decades as the Sahara (the name was officially changed back to Sahara Las Vegas in April).

According to the Las Vegas Review-Journal, the former SLS finally turned profitable in 2018 after years in the red, helped by ending a relationship with a separate management company that operated one of the property’s three towers. The property, which operated as the Sahara between 1952 and 2011, has faced difficulty in attracting business given its relative remoteness to other open casino resorts in the Strip corridor.

Although Meruelo declined to state the price of the casino after announcing its purchase, the casino company disclosed to the state board that it purchased the property for $230.27 million — substantially less than the overall assessed taxable value of the land and its property ($321 million) estimated by the Clark County assessor’s office.

The dispute is not about the property tax value of the 17-acre site, but instead revolves around the assessed value of improvements on the property actually on the site — estimated to be $36 million in the 2018/2019 tax year, according to documents filed with the State Board of Equalization.

According to a state regulation put in place in 1983, if the initially determined taxable value for a piece of property is found to exceed the actual cash value, the assessor or person determining the taxable value “shall appropriately reduce” the assessed taxes placed on improvements and any pertinent personal property.

In other words, the state allows for property tax bills to be slashed if there’s a significant difference between the actual sale price and estimated tax set by the assessor.

Although the Sahara paid the personal property tax in October, the new owners filed an appeal with the Clark County Board of Equalization in February 2019 to dispute the taxable value figure. The county board denied the petition, but an appeal to the State Board of Equalization in October reversed the lower decision, wiping out the personal property tax owed.

Dennis Meservy, the then-chair of the state’s Board of Equalization, said he didn’t remember exact details of the casino’s appeal, but said that the case, in spite of the larger tax amount at stake, was similar to others that the board deals with.

“I’m not sure that this anything unique,” he said. “People have a right to appeal their evaluation.”

But the state board’s decision is far from final — a spokeswoman for the Clark County assessor’s office, Stacey Welling, said the office still believed the state board’s decision was “incorrect.” In the filing submitted to District Court, an attorney for the assessor’s office wrote that the board was incorrectly relying on a closed prior year secured roll value (assessed on the value of property, not improvements) to determine the cash value of personal property.

Although the case is proceeding — a court hearing is set for Dec. 10 — neither side has resorted to making strong public statements on the tax dispute. A spokeswoman for the Sahara said in an email that it appealed the decision to “accurately reflect the purchase price,” but hoped to have the issue sorted out soon.

“This is an ongoing process that we hope to resolve soon with the State and the County,” Sahara spokeswoman Emily Wofford said in an email.