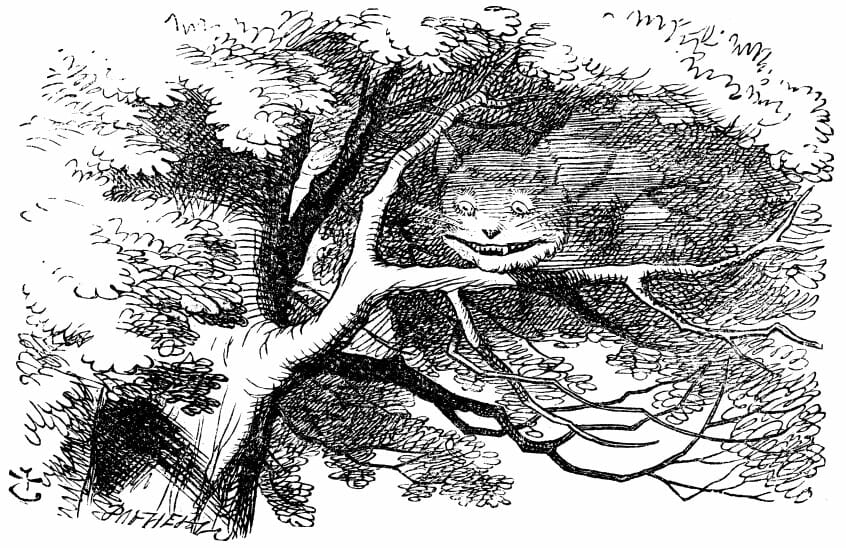 I look at Michael Roberson these days and I wonder:  Why is this man smiling?

Consider the year state Sen. Roberson just endured. He lost a primary for Congress to Danny Tarkanian, a perennial candidate who has never won a race. Then, he lost his majority leader’s job when the Democrats swept offices up and down the ticket.

You’d have to cut him some slack if he was in a sour mood, depressed about returning to Carson City as a two-time loser. But unless he has more range than Olivier, Roberson’s demeanor during a recent interview indicated this prickly partisan is returning as a happy warrior.

Roberson, bearded and relaxed in his law office, said he never considered resigning after his annus horribilis.

“No, I was elected for a four-year term and I came in with this governor and I’m going to continue to see through the work we’ve done the last six years,” said Roberson, who tried to leave that term early to move to DC. “I mean, listen, politics is a tough business.  You win some, you lose some.”

And even if the tax increase cost him with the far right, which has an impact in primaries, he comes into 2017 not the least bit regretful:

Roberson added that he has a substantial agenda and little patience (this will not be news).

“Education is a big one, bringing businesses to the state is a big one, economic development, so I don’t have time,” he said. “I’m not going to wallow in some sort of self-examination of what some people may think about me based on one vote (for the tax increase).”

Roberson clearly reveled in his 2015 role, but I think he may be a more natural minority leader, eager to set traps for Majority Leader Aaron Ford and frustrate the Democrats. That task was made more difficult by Sen. Patty Farley’s defection – she is now a nonpartisan but will caucus with the Democrats, who now have a 12-9 edge. She left in no small part because of what she saw as Roberson’s shabby treatment of her, but he considered her a disruptive influence on the GOP caucus.

Roberson, though, dismisses any notion that he is worried about the Democrats blocking school choice or rolling back the 2015 laws, especially because of the backstop across the courtyard.

“I’m not concerned,” he said. “They won’t be successful.”

So what will be the points of contention with Democrats, besides ESAs, which could be the fulcrum for the entire session?

Ford gave a glimpse of what his caucus’ agenda will be when he delivered the response to the governor’s State of the State, echoes of the so-called Nevada Blueprint.

Roberson suggested he and Ford have a good relationship, but I did not have him hooked up to a polygraph at the time.

“I look forward to working with him this session,” Roberson said, and for some reason I was reminded of the Cheshire cat. “Having said that, I do not expect his agenda to be my agenda, and when I disagree with his agenda I will not be shy about it. I think it’s important for people to remember we have divided government. This is not 2015, where you had one party in control of the executive and both houses of the Legislature.”

Roberson said he and Ford had dinner a couple of days after the election, and that he gave the man taking his job some advice. What advice? He wouldn’t say, but added, with a straight face, that the two men trust each other.

“He’s controlling the Senate floor now,” he said of Ford. “He’s the majority leader.  He shouldn’t worry about me.”

Roberson seems willing to be the governor’s man in the Legislative Building again, but he also declared, a few days before Sandoval’s speech when I asked him about new money:  “We’re not raising taxes this session. On anybody.”

(Maybe the governor should have told his ally about that 10 percent excise tax on pot….)

Roberson seems so addicted to the game, and often so good at it, that I can’t believe he will disappear when his term ends in two years. I am not sure he would run for re-election as opposed to looking at Congress again or something statewide. But he will look.

“I’m focused on the session, and I’ll look at opportunities once the session is over with,” he said, opening and closing the door to nothing.

Although Roberson said he is the “same person I was when I was first elected November 2010,” he also claimed, “Losing a race humbles you.”

Well, let’s not get carried away.

This political leopard shows his spots have not totally faded, that he cannot resist showing his true Roberson, especially on social media and especially about ESAs.

When Sylvia Lazos, a law professor who opposes ESAs, tweeted about her position, Roberson let her have it.

When Treasurer Dan Schwartz, whom Roberson called on the carpet in 2015 for his alternative budget, said the governor did not include enough money for ESAs in his budget, Roberson unleashed on him.

And after Clark County officials put out the word that they wanted to lift the property tax cap that had been imposed during the recession, Roberson once again took to Twitter.

I bet I know what Roberson was doing as he sent the tweets, too: He was smiling.