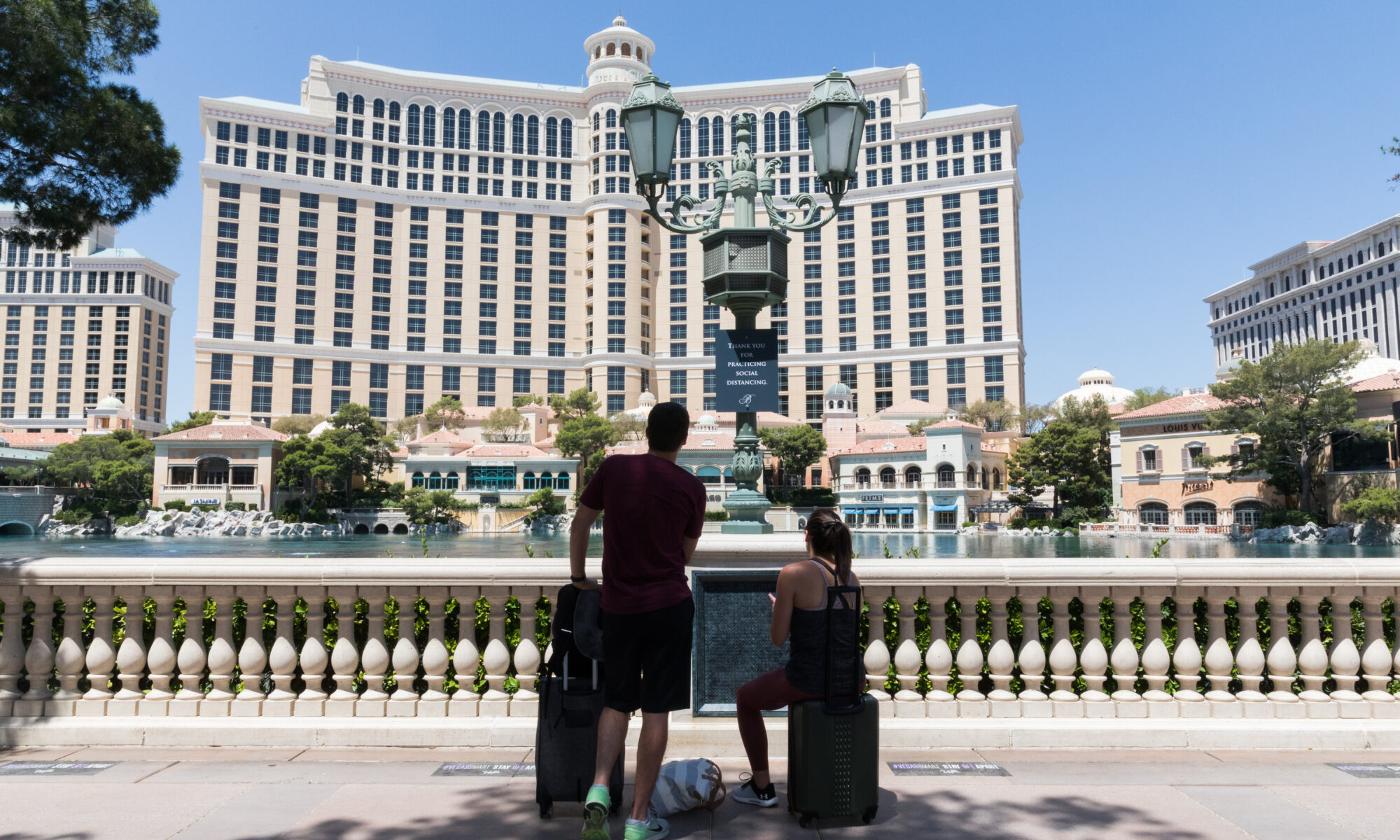 The Culinary Workers Union Local 226 has filed a lawsuit against three Las Vegas Strip properties, alleging employees aren’t being protected from the spread of COVID-19 in the workplace.

The lawsuit — which names The Signature at the MGM Grand, Sadelle's Cafe at Bellagio and Guy Fieri Las Vegas Kitchen and Bar at Harrah’s as defendants — seeks injunctive relief under the Labor-Management Relations Act for hazardous working conditions. Since March, 19 Culinary Union workers or their family members have died from complications related to COVID-19.

“We’re going to continue to fight in this,” said Geoconda Argüello-Kline, the union’s secretary-treasurer, during a news conference Monday morning. “Now, we go into court to fight these cases. This is not going to be the ending. We are going to continue getting statements and evidence for situations like this happening in the rest of the casinos.”

The 29-page complaint lays out situations that allegedly occurred at each of those Strip properties related to COVID-19. At least three valets and bellmen at The Signature at MGM Grand have tested positive, according to the lawsuit, which notes the workers had direct interactions with unmasked guests and were dealing with staff shortages that required them to perform many different roles.

The lawsuit alleges inadequate contact tracing efforts at the three properties, which did not immediately shut down after employees tested positive for COVID-19, as well as “unreasonable rules and procedures” for addressing the spread of the virus.

“Nothing is more important to us than the safety of everyone inside of our properties," MGM Resorts said in a statement responding to the lawsuit. "We have spent months working with health experts to create a comprehensive health and safety plan. We have offered free testing to all employees before they report to work and require it if they exhibit symptoms or have been exposed to someone who has tested positive and we have made available tests in other circumstances that do not dictate that a test is required."

“I want the companies to treat us like humans and not like machines that only make money for them,” said Jonathan Munoz, a food server who has worked at Guy Fieri’s Las Vegas Kitchen and Bar for six years.

The daughter of Adolfo Fernandez, a utility porter at Caesars Palace who died last week after contracting COVID-19, also spoke at the union’s news conference. Irma Fernandez said her 51-year-old father expressed deep fear about the virus after returning to work.

“He would constantly tell me how stressed out he was,” she said. “And I can just see it in his face.”

Fernandez said she is speaking out to be a voice for her father.

“I want to fight for justice for (a) better safety precaution plan for every single worker in the casino industry, not just in Caesars Palace,” she said through tears. “That’s what I’m fighting for now.”

The Culinary Union, which represents about 60,000 workers at casino-resort properties, hasn’t been shy about its discontent with the Nevada Gaming Control Board’s health and safety policy, which the casinos must follow. Union leaders say it doesn’t go far enough.