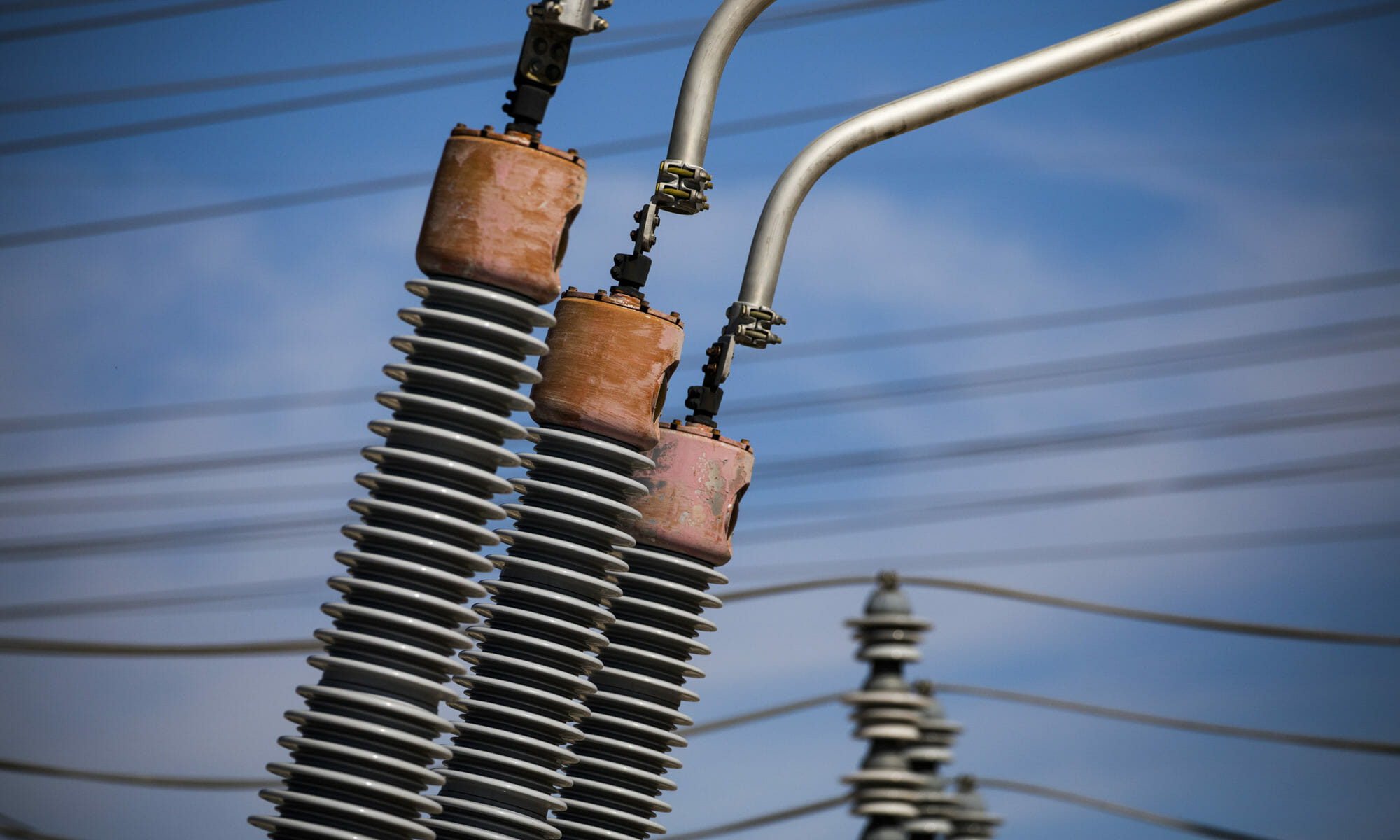 Proposed cuts in electric bills for most Nevadans are still likely to take effect on April 1, though a group of prominent Nevada businesses and casinos still want energy regulators to further scrutinize the rate reductions.

State energy regulators indicated at a hearing on Friday that they would likely approve a request by NV Energy to reduce its revenue by $83.7 million a year to reflect the corporate tax rate cut approved as part of the federal Tax Cuts and Jobs Act in December. The reduction would lead to an estimated $4 a month decrease in power bills for Southern Nevada ratepayers.

The utility and a group of businesses that have intervened in the case — including the Nevada Gaming Group, which represents Boyd Gaming Corporation, Station Casinos, Las Vegas Sands, Eldorado Resorts, Silver Legacy Resort and Peppermill Casinos — also came to agreement on a proposed procedural schedule for a discovery process to further study just how much the company will save under the tax bill.

But the initial agreement appeared to irk Public Utilities Chairman Joe Reynolds, who presided over the hearing, saying he was uncomfortable with the intervening parties appearing to push for a greater share of the rate reductions to go to themselves as opposed to residential customers.

“These entities receive the benefit of the Tax Cuts and Jobs Act, by all accounts greater than your average, noncorporate, family ratepayer,” he said during the hearing. “So your corporation clients have already received that benefit. And if it’s your intent to argue further that money should be taken away from families, and go more towards your client, I just want to clarify, is that the argument you’re reserving?”

Lucas Foletta, an attorney representing the gaming companies, staunchly disagreed with Reynolds, saying his clients wanted the initial savings to take effect conditionally, while reserving the right to dig deeper into how the company determined its projected savings from the tax bill.

“I’m not saying they shouldn’t be made effective now,” he said. “All I’m saying is that I don’t want my opportunity, or anyone else’s opportunity, to be foreclosed to argue prospectively about the methodology being used to distribute those savings to customers.”

As with other investor-owned utilities, NV Energy is allowed to charge rates high enough to recoup operational costs, including taxes, and make a profit for their shareholders as long as the final rates are “reasonable” and approved by state energy regulators.

Although utility rates are typically set every three years during a general rate case, the federal Tax Cuts and Jobs Act, which reduced corporate tax rates by 14 percent, was approved almost in tandem with the utility’s 2017 general rate case.

Although the PUC approved a unique revenue-sharing mechanism aimed at directing savings from the tax bill to customers, several entities — including NV Energy — requested the commission take another look at calculating the revenue bonus to the utility and how much should be passed on to ratepayers.

Several casinos and Walmart submitted filings last week stating that the utility was ignoring a key aspect of how it calculated tax savings on certain assets. But Foletta said during the meeting that his clients and the utility had agreed on a tentative schedule that would allow further hearings in June, after a discovery process, which could potentially modify the utility’s current proposal to reduce rates.

In a separate filing, the state’s Bureau of Consumer Protection said that while it supported a conditional approval of the rate decrease on April 1, the process should continue to allow for potential revision “to reflect proper adjustment.” It noted that NV Energy’s sister company in California, PacifiCorp, had requested a similar reduction in rates but backdated it to January, when the change in tax law took effect.

“The national Tax Act makes no distinction between Nevada residents and California residents,” the BCP wrote in a Thursday filing. “Nevada ratepayers will already have to wait until April 1 to receive some present benefits of the Tax Act. Nevada taxpayers should not be precluded from having the January, February and March 2018 tax effect differences later incorporated into forward rates when the Commission addresses the issue of accumulated deferred income taxes (ADIT) and incorporates their effect into rates.”