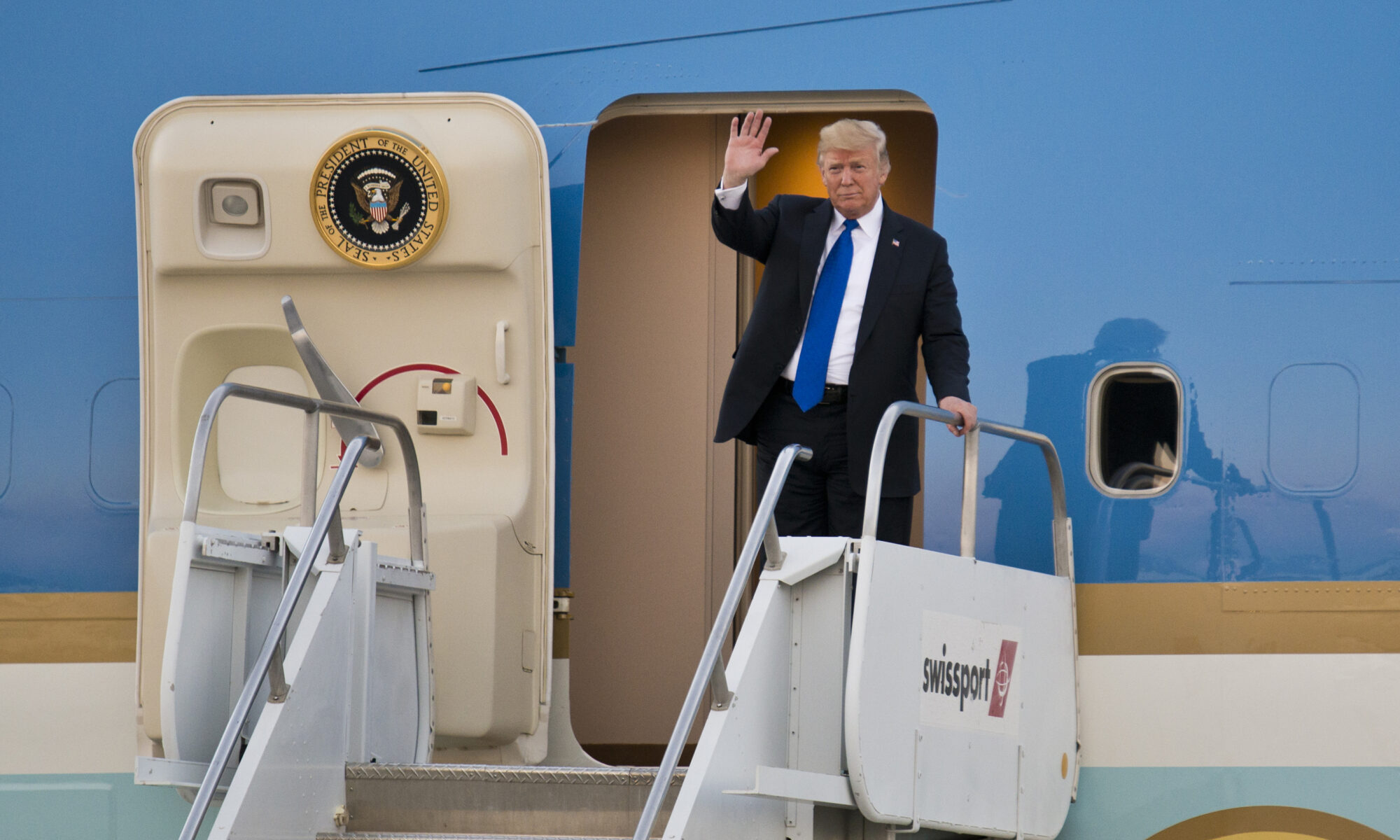 A friend of mine recently visited from the political funhouse that is California so, of course, politics was part of our conversation. My friend is a conservative Republican, so she keeps a low profile at home. But in my company, she felt free to vent — and while Cali nuttiness was prominently featured, when President Trump’s name came up she put her face in her hands and said, “Oh my God, I am soooo sick of him.”

Does it feel to anyone else as if that is a growing sentiment? Even among Trump supporters?

I was struck by the reaction to the President’s decision to remove our troops from Syria, where they had been stationed to aid and protect the Kurds. And it wasn’t even the reaction itself that surprised me – it was its swiftness. Almost immediately Trump was rebuked by the Pentagon and several Republican senators.

Almost immediately. Shouldn’t there have been a pause to consider possible backlash from Trump’s legion of MAGA Warriors, to whom a lack of fealty has derailed many Republican politicians’ careers? Or is there a sense that even among Trump’s people, there are many like my California friend who have finally become exhausted by the bombast, the bellicosity, the petulance, and the megalomania, all shoved into our faces by the media via Trump’s incessant Tweeting?

My take, shared by many, on the Ukraine scandal: it doesn’t even come close to the threshold of impeachment, and congressional Democrats are further embarrassing themselves with the façade that is does. But the President’s conversation with Ukraine’s President over the Biden’s business dealings…stinks. It just feels…uncomfortable. Untoward. Inappropriate and reckless and arrogant.

That view was expressed even on Fox News, where a popular show host and a respected analyst agreed the President was out of line and even may have acted illegally. These opinions were expressed adamantly, forcefully, even enthusiastically. On Fox News.

A tipping point? With Trump, who knows? As the 2016 election proved, he is impervious to polls, punditry, and media backlash. But Ukraine followed by a seemingly and relatively fearless negative reaction to the troop withdrawal feels as though almost three years of the Era of Trump is beginning to wear thin.

The brilliant political writer Victor Davis Hanson described Trump as chemotherapy for the nation, arguing that he has done the country a great service by vocally diminishing a mainstream media that has almost wholly given in to a leftist agenda and abandoned any semblance of credibility in its pursuit; a Democrat Party increasingly beholden to a leftist mindset bordering on the radical; and a D.C. swamp run by corrupt elites on both the left and right whose loyalty is solely rooted in its own survival. These elements, the argument goes, make up a national disease that Trump has exposed and attacked if not cured.

But has the treatment become worse than the maladies? Does it seem that, collectively, the enthusiasm for the cure is running its course?

Perhaps. But consider this, as anecdotal and unscientific as it is: my Republican California friend, who is “soooo sick” of Trump shared a parting thought: “I’ll tell you this, though: if the other side nominates Warren or Biden or Sanders, I will SPRINT to the polls to vote for Trump again.”

Jack Finn is a communications strategist and media trainer. He served as the Southern Nevada Director for Sen. Dean Heller's office from 2011 to 2017.