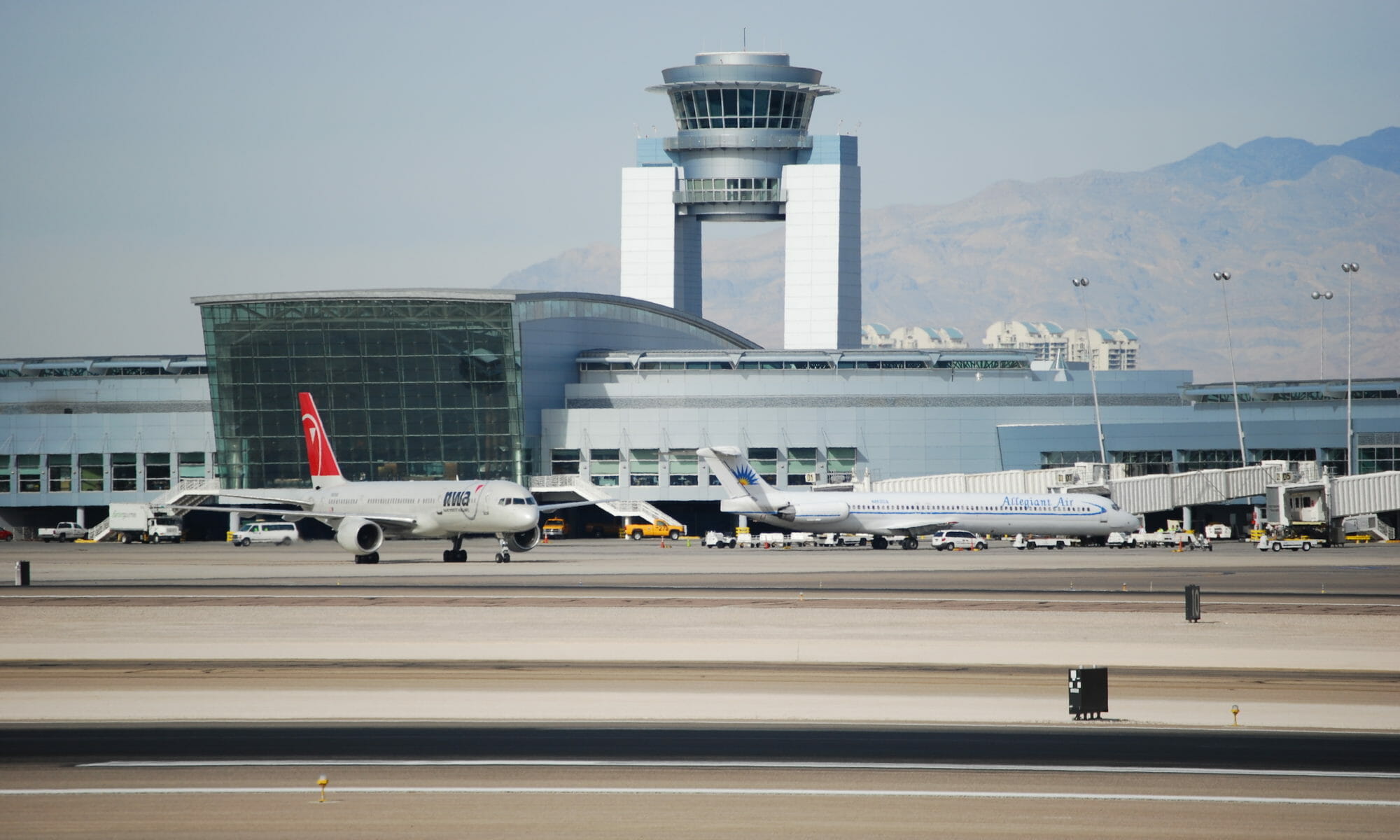 Recently, Clark County Commissioner Tick Segerblom renewed his effort to rename McCarran International Airport after former U.S. Senator Harry Reid. Like anything involving Nevada’s most famous politician, the proposal made noise and national news. Unfortunately, this specific renaming proposal is happening during a national fever to rid ourselves of any historical figure who does not meet exacting modern standards. That movement has, at times, descended into madness. Even Abraham Lincoln is not safe. But the push to erase onetime U.S. Sen. Pat McCarran’s name from our state’s biggest airport is long overdue, and looks nothing like the worst excesses of today’s activism. McCarran was that bad.

Senator McCarran may have done some good things for Nevada. But he was also a racist, anti-Semite even by the lax standards of his time. He was a bully, and a McCarthyite as well. To Nevada’s shame, the corrupt fictional senator modeled after him in Godfather Part II actually made the costa nostra look good by comparison.

Senator McCarran’s name must go. That’s an easy call. But should we replace his name with Senator Reid’s?  There is no ironclad rule that airports share monikers with humans. All things being equal, Las Vegas International Airport would be a perfectly good substitute. After some initial reluctance, though, I now believe Reid deserves the honor almost as much as McCarran doesn’t.

Sen. Reid’s public accomplishments are well-documented. He fought the mob, stopped the Yucca Mountain project, saved City Center, and spearheaded Medicaid expansion at the federal level, which provided health insurance to hundreds of thousands of Nevadans. He also got the airport’s new FAA tower built. I could go on, but what he did for individuals interests me just as much as what he did for the state as a whole. His presence loomed large my entire life, and his influence on countless Nevadans is hard to overstate. If anything, his personal connection to generations of Nevadans makes naming his hometown airport after him so apt.

Like many, my relationship with (and personal perception of) the good senator from Nevada is complicated. I had family and friends who lived near him and worked for him. I was close to some of his children. as well. I have also become acquainted with many of his former staffers, and I never met one who would not take a bullet for him. As a former staffer for elected officials myself, that speaks volumes.

Sen. Reid played a major part in my earliest political memories. He was the first politician I remember my family supporting, much less knowing. Indeed, I can still picture the television screen in 1982, when the local news called his victory in his first race for congress. We cheered.

Looking back, his time representing Nevada seemed both inevitable and permanent. He was always there; he would always be there. Perhaps I was too close to the subject to see things clearly, but I honestly have no recollection of when he transitioned from local Nevadan to national leader. It was only when I left the West for school that I began to recognize his prominence. People come to Nevada from all over the world. Sen. Reid led the way in bringing parts of Nevada to the world. Away from home and in unfamiliar territory, I clung to Sen. Reid as an ally and an example.

In 2002, my wife, dog and I moved to Madison, Wisconsin, as I started my Ph.D. program in U.S. History. I taught International Relations to small sections of undergraduates. My students learned pretty quickly that I was from Nevada, which always seems to spark some level of curiosity.  When they found out I had graduated from Brigham Young University (and yes, I was a Latter-day Saint, if they asked), their inquisitiveness intensified.

Once, a student started off class by mentioning a “crazy lady” who had called into the popular morning radio show during a debate on legalizing prostitution in Wisconsin. Crazy Lady claimed to be from Las Vegas, and having seen the pros and cons of legalized sex work back in Nevada, she argued that it should stay there. Crazy Lady was passionate. Alas, Crazy Lady was also my wife. And I spent more time that day discussing the wonders of my home state than any topic on the class syllabus.

When I left grad school in Wisconsin for law school in Chicago, my peculiarities followed. Unsurprisingly, I was the only 30-year old, hearing-aid-wearing, married father, who was also a Latter-day Saint in my law school class. I was also the only Nevadan. But like my Wisconsin students, my law school classmates knew about another Silver State, Latter-day Saint named Senator Harry Reid. Most were Democrats, and they loved him. He was their champion. Whatever else he may have done, he made life a bit more comfortable for me and a bit more interesting to my friends. When Nevada mattered, it felt like Nevadans mattered, too.

Despite my fondness for him, though, he took on a new role when I returned to Nevada to practice law, and began working for Republican candidates. From 2010 to 2018, Sen. Reid was my chief political adversary. I put my heart and soul into campaigns like Sen. Romney’s 2012 run for president, only to watch Sen. Reid nuke us at home and abroad. He was the author of all our pain; the boogeyman we credited with all our defeats, who had built a seemingly unbeatable political machine. Opposition brought greater appreciation. How I wished my own team at the time had a version of Harry Reid.

I realize I lean hard on my personal perspective to make my case. But my experience with Sen. Reid is far from unique. During my lifetime, Andre Agassi, Brandon Flowers, Jerry Tarkanian, Bryce Harper, the late Sheldon Adelson, Steve Wynn, and Siegfried and Roy, may have been the only Nevadans as well-known as him. People all over the country loved and/or hated him, but they absolutely knew who he was and where he came from. Few Nevadans have accomplished more than him. And his rise to prominence tracked Nevada’s rise to modernity, almost beat for beat.

There is no better Nevada story than Harry Reid’s. Growing up in the harsh deserts and extreme poverty of Searchlight, Nevada, and ending up in one the most powerful offices on earth is something that could happen almost nowhere else, and to almost no one else. I can think of no more fitting honor to him and Nevada than to name our most important port of entry after him.