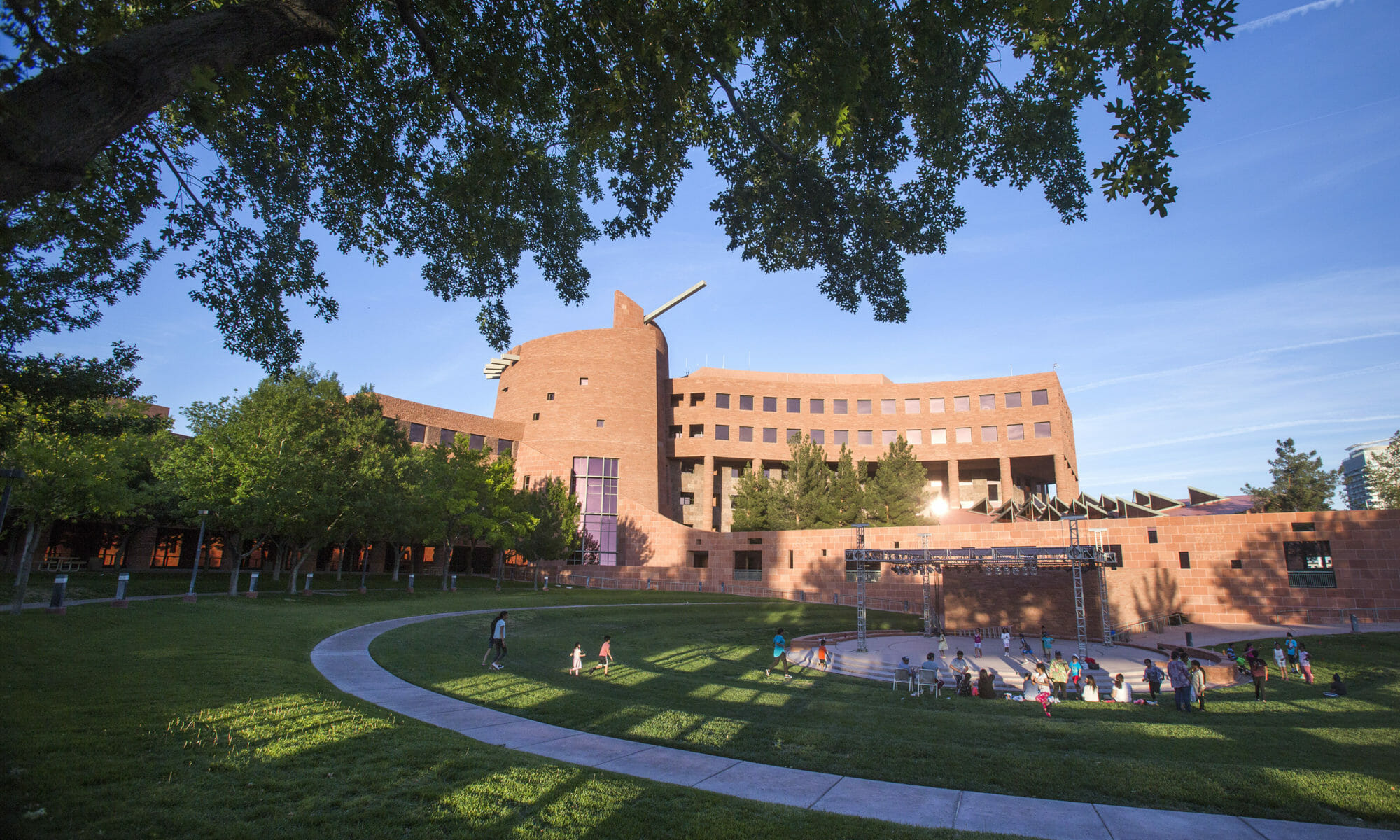 The demonstrators who assembled outside the Clark County Government Center made it sound almost simple.

“Justice for Jorge Gomez,” they chanted into the April morning in a bullhorn-amplified chorus. Some wore t-shirts echoing the same sentiment. They called for justice as they defined it already knowing that Clark County District Attorney Steve Wolfson had made a preliminary decision not to file charges in the June 1 shooting death of Gomez by four Metro officers during a Black Lives Matter demonstration.

He certainly wasn’t likely to find it inside the county building, where a public hearing with less judicial gravity than a paperweight outlined the official version of events that night. Gomez, who wore body armor and was found in possession of three guns, was shot multiple times after police said he leveled a weapon at them near the Lloyd D. George US District Courthouse.

Minutes before Gomez was killed, just three miles away outside Circus Circus, Metro Officer Shay Mikalonis was shot in the head at close range. Mikalonis somehow survived, but remains paralyzed from the neck down and breathes with assistance of a ventilator.

When their fellow officer was shot, the cops converged on the scene. After Gomez at first refused an order to disperse from outside the courthouse, then ran away from the scene, an officer fired a non-lethal beanbag round from a 12-gauge shotgun. Gomez stumbled and fell, then got up and ran right into Metro administrative training officers responding to the call.

Gomez, locked and loaded and supposedly exercising his Second Amendment rights, was not a mystery to the police. He had attended more than one night of peaceful protest with a Glock pistol holstered on his hip and another made to resemble a semi-automatic rifle that he slung over his shoulder.

The Gomez shooting investigation produced a 127-page report. In the hearing, Metro veteran Jason Leavitt methodically went through the findings. Essentially a professional witness, he was the only Metro official to testify.

Leavitt was thoroughly versed in the official facts, but not everything he said will hearten those who have followed Metro over the years.

The public learned that the officers involved in the shooting, department veterans entrusted to train other cops, weren’t wearing body cameras. Body camera images also were unavailable from the police positioned outside the courthouse.

A thorough review of available surveillance video of Gomez failed to produce evidence of the moment four officers fired 19 shots at him. If he was aiming his gun at them, it’s not on camera.

What was captured on camera that summer was the murder of George Floyd, an unarmed Black man, at the hands of Minneapolis police. The Floyd murder sparked a national protest in the name of racial justice and police reform. Las Vegas was one of the scenes of nightly demonstration in solidarity and association with the Black Lives Matter movement.

Protests took place from coast to coast, but Las Vegas was a fitting location. Those demonstrators outside the Gomez shooting hearing might not have fully appreciated it, but they had joined a story already in progress.

Just a decade ago, Metro was considered among the most violent police departments in the nation. For years, controversial officer-involved shootings in Southern Nevada were chronicled in the local newspapers, as mundane as the weather report.

After a series of controversial police-involved shootings in 2011, then-sheriff Doug Gillespie wisely volunteered Metro for a review by the U.S. Department of Justice Office of Community Oriented Policing Services (COPS). Eight months and dozens of interviews produced a report outlining 75 recommendations for substantive changes to the police use-of-force policies and procedures. In an echo of long-lamented complaints from the public, the police use-of-force board also underwent a revamping.

Another major recommendation: “the implementation of new technologies, such as body cameras.” A decade later, Metro cops wearing body cameras is department policy, but obviously one that’s not universally practiced.

The officers involved in the Gomez shooting also declined to be interviewed or give official written statements that might be used against them. They agreed to conduct a “walk through” at the shooting scene for investigators, but thanks to an agreement hammered out by their union they were able to avoid making statements that might affect their civil liability.

A lawsuit has been filed by the Gomez family, but I’m not sure it will find satisfaction in a courtroom.

In the end I am left with a couple of images linked only by the tragic events of June 1.

First, there’s the Metro cop who showed up for work on a chaotic night in Las Vegas. A punk tried to execute him for doing his job. Now every breath the officer takes will be a struggle.

And there’s the image of the young man who walked around heavily armed, which was his right under the Second Amendment, on a dangerous night downtown. Video surveillance from many angles tracks his life’s final movements.

All that’s missing is the police body camera videos that matter most.

Just what do you suppose that would look like?