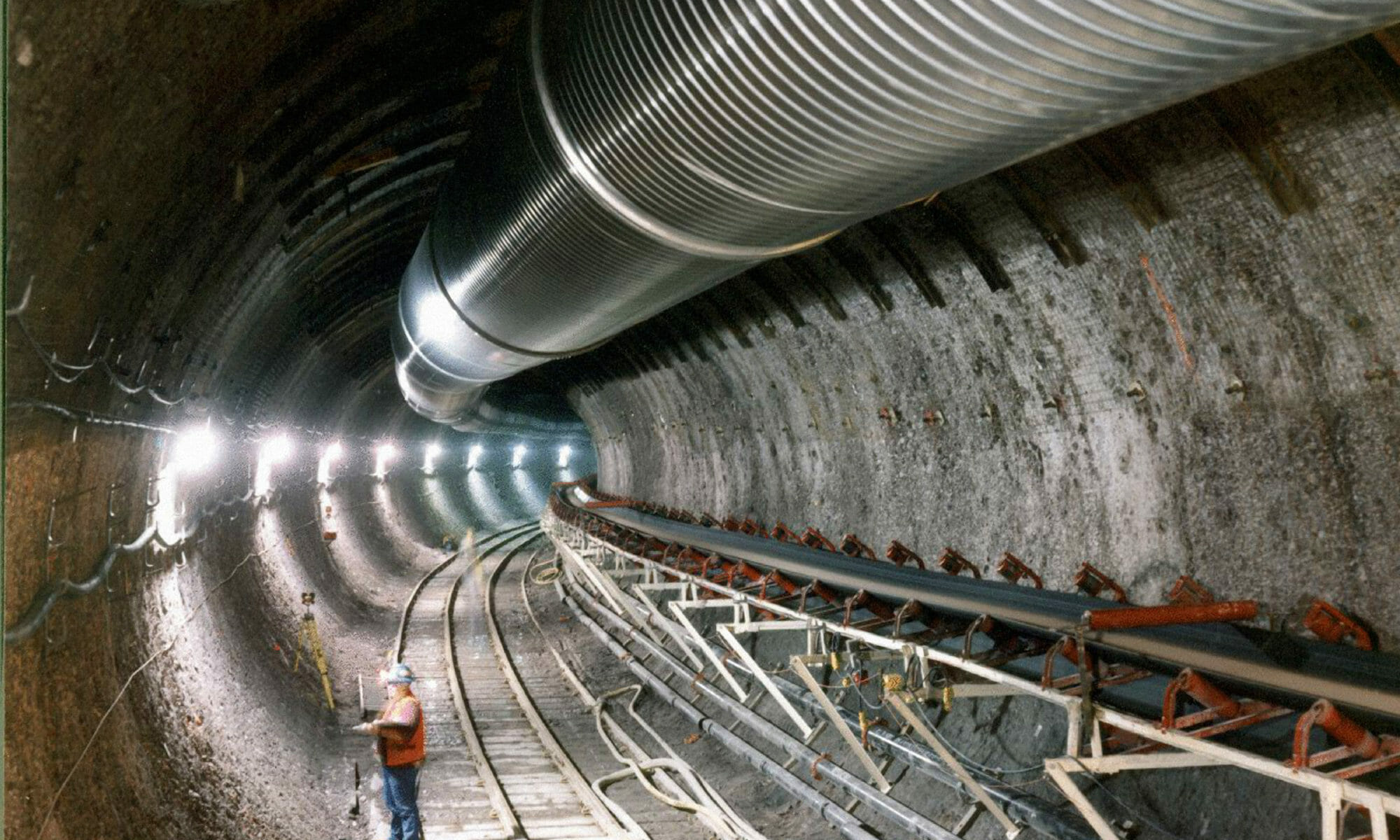 The state of Nevada is raising a number of objections to the announcement earlier this month that the Nuclear Regulatory Commission is moving forward with certain information-gathering activities related to restarting the long-stalled plans to open a nuclear waste repository at Yucca Mountain.

The state, in a letter to a commission official on Friday, expressed concern that the agency did not adequately provide notice to the public about its information-gathering plans, that a proposed virtual meeting on the topic would be inadequate compared to a face-to-face one and that insufficient funding has been dedicated to the project. The commission said in early August that it was planning to gather information related to restoring the Licensing Support Network, an online database of nearly 4 million documents regarding the adjudicatory hearing on the Yucca Mountain application.

The letter is the latest attempt in a decades long fight by the state to stall and, ultimately, kill the proposal to establish a long-term nuclear waste repository at Yucca Mountain. The state has long opposed the project, arguing the mountain is too geologically active and unstable to isolate radioactive waste for thousands or millions of years, and has ongoing contracts with agencies to build a case on licensing, legislative and legal fronts.

The agency hoped to hold a virtual meeting of the network’s advisory review panel to provide information to and gather information from both the panel and the public about reestablishing the database or putting in place a suitable replacement system. The database was decommissioned after the adjudicatory hearing was suspended in 2011, and the documents from the system were placed in a publicly available library in the commission’s document system.

But the state believes the commission did not provide adequate notice of its plans, addressing a memorandum to members of the network’s advisory review panel — many of whom are no longer employed by the entities they represented on the panel — and, generally, “interested members of the public.” The letter points to the fact that the memorandum asked recipients to provide contact information for other interested parties as evidence that the document could not have reached the “thousands, both nationally and internally,” of interested individuals.

“Any serious effort to give notice of your planned activities to all interested members of the public would include, as a minimum, Federal Register notice by NRC of those activities,” wrote Bob Halstead, executive director of the Agency for Nuclear Projects in the governor’s office, to Andrew Bates, chairman of the network’s advisory review panel.

Attempts to turn Yucca Mountain into a long-term nuclear repository stalled during the Obama Administration, but President Donald Trump has called for $120 million in funding to restart the licensing process. Energy Secretary Rick Perry toured the Yucca Mountain site in March and told a congressional panel in June that the country had a “moral obligation” to construct a long-term storage site for spent nuclear fuel.

Officials in Nye County, where Yucca Mountain is located, and eight other rural counties believe that if the licensing process moves forward, the science is publicly vetted and the state’s contentions are addressed, it will show that storing nuclear waste will be safe. Officials in Nye County also believe that the repository could boost to the local economy for multiple generations.

In the letter, the state also takes issue with the fact that the commission proposed a virtual meeting instead or multiple in-person meetings, which it believes would provide opportunity for a substantive discussion about the future of the database. The letter calls the single virtual meeting a “feeble initiative” and notes that, though Nevada strongly opposes restarting the licensing process of Yucca Mountain, the state needs to be involved in the process.

“Nevada strongly opposes any such resumption of the Yucca Mountain project as a waste of time and money on an appropriately abandoned project; should it resume, however, Nevada’s full participation is necessary,” Halstead wrote.

The commission budgeted $110,000 from the Nuclear Waste Fund — which had about $634,000 in unobligated funds as of June 30 — for the information gathering activities. The state believes that amount to be “insufficient funding for a critically important task” necessary to restarting Yucca Mountain licensing proceedings, should that happen.

“At this early stage in decision-making on the capabilities and configuration of the LSN as the foundational documentary basis for the proceeding, Nevada believes that it is unacceptable for the LSN process to be constrained and impaired by NRC’s desire to minimize the expenditure of its currently available resources, when NRC well knows those resources must be increased exponentially as a prerequisite to the completion of the adjudicatory proceeding,” Halstead wrote.

The state also noted that it believes that the current library for the documents is inadequate and hopes that the issue will be talked about in those face-to-face meetings.