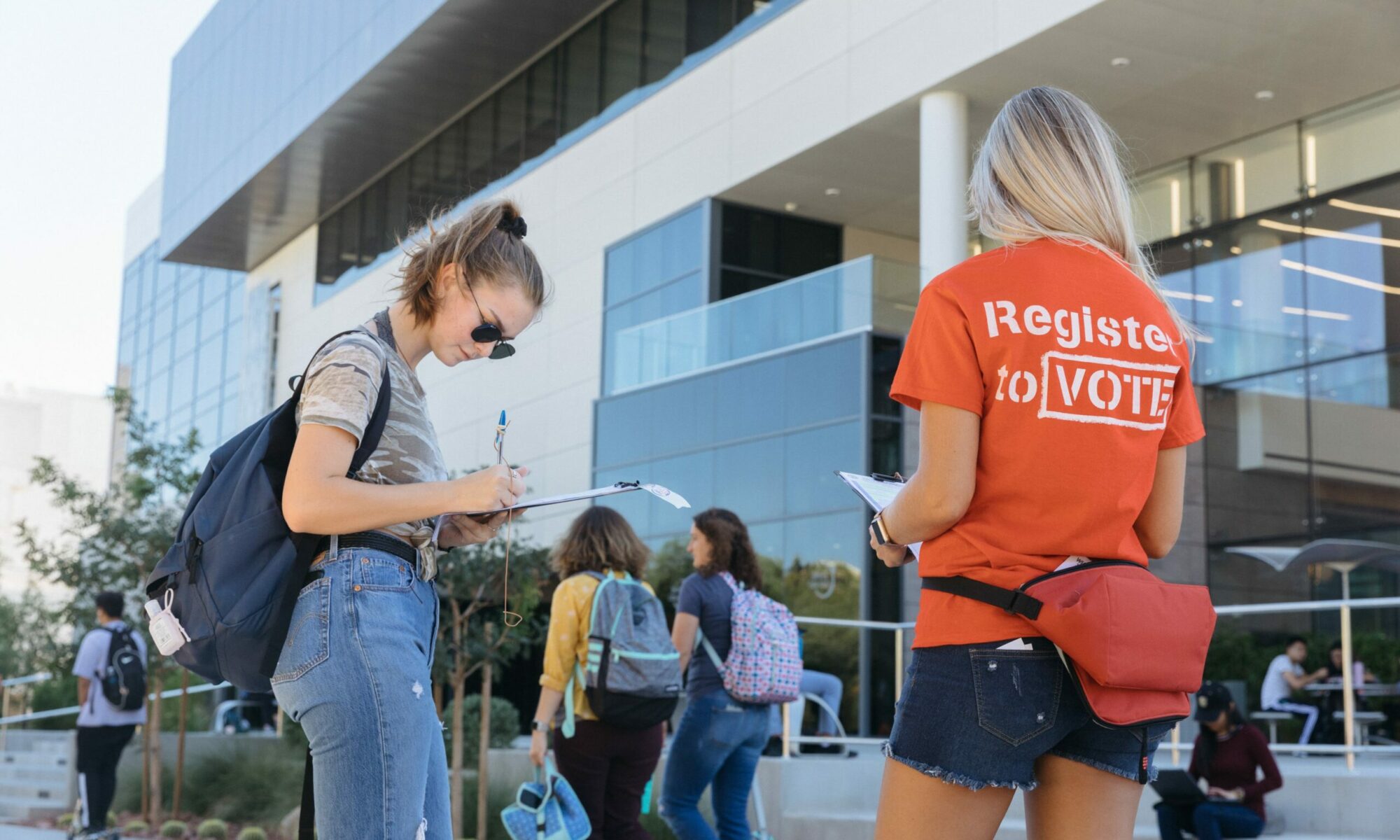 The progressive advocacy group NextGen America is ramping up its efforts ahead of the 2020 election in an effort to keep Nevada blue, with plans to spend $1 million on registering and turning out young people.

The group, which now has a year-round presence on the ground in Nevada, plans to register at least 8,000 young voters and mobilize thousands more through in-person, online and mail-based outreach ahead of the 2020 election in the Silver State. The organization plans to ramp up its current staff of six — a state director, an organizing director, an operations director and three organizers based at UNLV, UNR and the CSN campuses — to at least 21 spread across seven college campuses statewide in the coming months.

NextGen, which was founded in 2013 by billionaire turned Democratic presidential hopeful Tom Steyer, will focus on turning out Democrats generally to the polls and not in support of any one candidate. Steyer stepped aside as the organization’s CEO when he announced his presidential bid.

In 2018, NextGen registered more than 11,000 voters, collected 19,000 pledges to vote and knocked on 78,000 doors in Nevada. The group’s efforts contributed to significant increases in youth turnout in Nevada in 2018, with turnout at the UNR precinct reaching more than 300 percent of what it was in the prior midterm election in 2014 and turnout at the UNLV precinct exceeding 2014 turnout by more than 175 percent.

The increased youth turnout, combined with the work of other progressive organizations in boosting the turnout of underrepresented communities, helped buoy Democratic candidates to victory in the Silver State in 2018, including 5- and 4-point victories for Democrats in key U.S. Senate and gubernatorial races, respectively.

“What happened in 2018 didn’t happen in a silo, right? All the people we registered in 2018 are people we’ll be able to reach out to this cycle and get acclimated and ready to go,” Riffenburg said.

Nationwide, the group plans to spend more than $45 million to encourage youth turnout in 11 battleground states, with a goal of registering at least 270,000 new voters and running a volunteer driven get-out-the-vote effort in those states. The organization’s aim is to get 66 percent of young voters in those battleground states to back the eventual Democratic presidential nominee and Democratic U.S. Senate candidates.

Even with just three organizers, the group has already managed to meet with 117 young people on college campuses across Nevada about how to get involved in the last couple of weeks, Riffenburg added.

“Compared to 2018, the idea that you can meet with nearly 120 young people who are interested in getting involved in late 2019 not even 2020 calendar year yet, it’s a significant thing,” he said.

He said that while some students are focusing their efforts specifically on volunteering for individual presidential campaigns, most are broadly interested in the idea of sending a Democrat to the White House.

“Regardless who they are supporting, they all agree what’s currently happening is not acceptable,” Riffenburg said. “Whether they’re volunteering directly with NextGen or volunteering for a presidential campaign, it all stems from the idea that they’re fired up about the process in a way they’ve never been before.”

Ahead of the caucus, the organization is planning on hosting caucus trainings and encouraging young people to participate in the Nevada State Democratic Party’s first-ever early voting process. Several of the nearly 80 early voting sites will be on college campuses, including at UNLV, UNR, Truckee Meadows Community College and CSN’s North Las Vegas, Charleston and Henderson campuses.

“The barriers for young people to cast their vote in the nominating process are lower than ever before,” Riffenburg said. “If you want to be involved, you probably have your best shot ever this year.”

Updated 12-4-19 at 9:29 a.m. to correct the fact that NextGen America has six staffers on the ground in Nevada, not four.