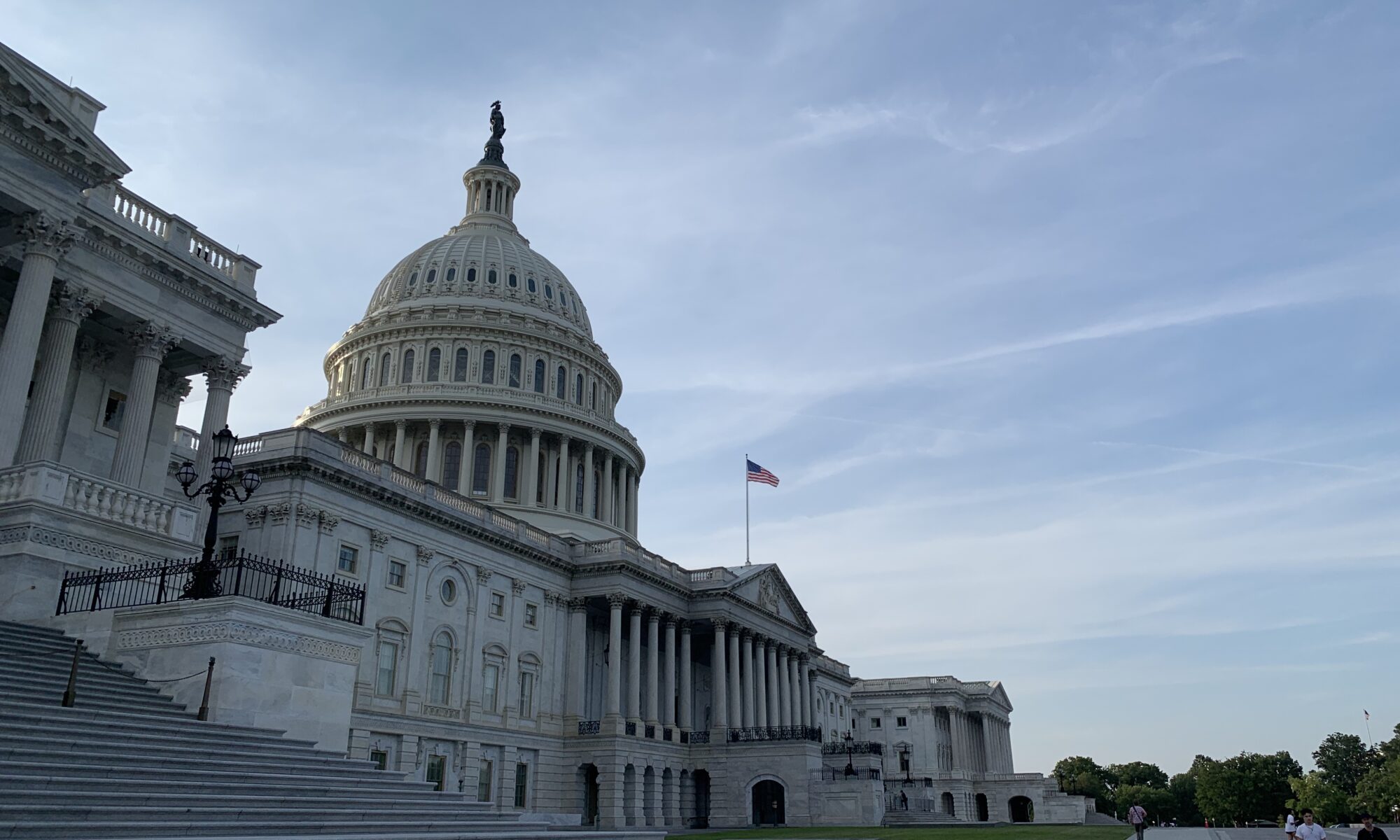 As if the increasingly illiberal tendencies that mark modern politics weren’t enough, Americans are also growing more open to the idea of the government restricting online speech.

According to a new Pew Research Center survey, “Roughly half of U.S. adults (48 percent) now say the government should take steps to restrict false information [online], even if it means losing some freedom to access and publish content.”

At first glance, it seems like an unobjectionable policy goal: Ensure accuracy on social media. (Then again, if anyone is actually turning to social media for objective and empirically accurate information, they might have larger personal challenges to overcome than the occasional conspiracist’s post on Facebook.)

In the age of COVID-misinformation and vaccine uncertainty, it seems an increasing number of Americans are comfortable with government censoring untruths from the world-wide web—as if the political apparatus of modern government might actually be equipped to do so without collaterally eroding the speech rights of controversial or unpopular opinions in the process.

It wasn’t that long ago, after all, that government officials were insisting the novel coronavirus could not possibly have originated from a laboratory in Wuhan, China—and any suggestion to that effect was (clearly) unadulterated conspiratorial lunacy. However, mere months later, it suddenly seemed quite credible that, indeed, the lab leak theory had merit. Should early proponents of a plausible theory be deemed “fake news” solely because the political considerations of government agencies encouraged more deliberative prudence in exploring that very same theory?

Of course, it’s perfectly reasonable for scientifically grounded conclusions to evolve as more data becomes available—but, in some cases, that’s not exactly what the Centers for Disease Control and Prevention has done. As Dr. Anthony Fauci admitted in an interview with The New York Times, what was presented as “fact,” in some circumstances, was done so to encourage compliance rather than fully inform the public.

“When polls said only about half of all Americans would take a vaccine, I was saying herd immunity would take 70 to 75 percent. Then, when newer surveys said 60 percent or more would take it, I thought, ‘I can nudge this up a bit,’ so I went to 80, 85,” he said.

Beyond COVID, the examples of government’s propagandistic, politically expedient or downright deceitful interpretation of the truth is both widespread and ideologically indiscriminate. Lest we forget, there was a time when government officials looked the American people in the eyes and denied that “enhanced interrogation” was, in any meaningful way, similar to “torture.” Government officials also told us we could keep our doctors, that our mission in Iraq was accomplished in 2013, and that the definition of the word “is” meant a certain intern was not having sexual relations with our 42nd president.

On both big and small matters, the political apparatus of modern government hardly seems credible enough to define what is “misinformation” nowadays.

As Fox Mulder might say, “The truth is out there.” However, politicians aren’t always the ones anxious to ensure it is found, and government is ultimately not some divine entity composed of incorruptible souls—it’s an organization directed by politicians with electoral ambitions, and run by individuals with their own set of biases, prejudices and behavioral incentives.

Unfortunately, partisan politics tend to have a large influence on our willingness to let such people regulate public discourse. Democrats are (currently) overwhelmingly comfortable with having government—controlled at the moment by members of Team Blue—in charge of “restricting” false information online, with 65 percent holding such a view. In 2018, that number was a mere 40 percent.

It’s hard to imagine such growing popularity for policing speech would have occurred among Democrats if the Trump Administration were still in power and responsible for determining what information is “fake news”… especially if such a moniker determined the legality of the speech.

Likewise, despite four years of open hostility toward virtually any news organization that explored uncomfortable stories about the Republican administration, the GOP has suddenly become skeptical of charging the government with policing misinformation.

Objective falsehoods masquerading as “opinion”—just like hateful bigotry or other examples of abhorrent speech—still deserve the protection of the First Amendment for one simple reason: The politicians positioned to benefit from the suppression or propagation of speech shouldn’t be the ones determining its legality. It’s not hard to imagine politicians deeming falsehoods to be legitimate and truths to be “misinformation” for mere political benefit rather than some honorable fidelity to the truth.

Placing government officials—who have repeatedly shown a blatant disregard for the limits on their own power—in the position of acting as arbiter of what is “misinformation” simply isn’t a recipe for anything other than eventual political censorship. Which is why, if one is uncomfortable with their political rivals wielding the type of power that government censorship confers, one should be uncomfortable with such powers being granted to any government entity at all.

After all, no electoral victory is ever final in a truly democratic system. When the next Trump-style GOPer manages to cobble together enough electoral victories to win the presidency (which history tells us will happen at some point) it’s hard to imagine that Democrats will be as trusting in government’s ability to dispassionately “restrict” only the flat-earthers, vaccine-conspiracists and other purveyors of “fake news.”

The results of the Pew Research poll are a depressing demonstration of the degree to which our liberal sensibilities have been injured by partisan tribalism. In the end, putting politicians and the government in charge of regulating online speech won’t clarify the truth. It will only politicize it further.