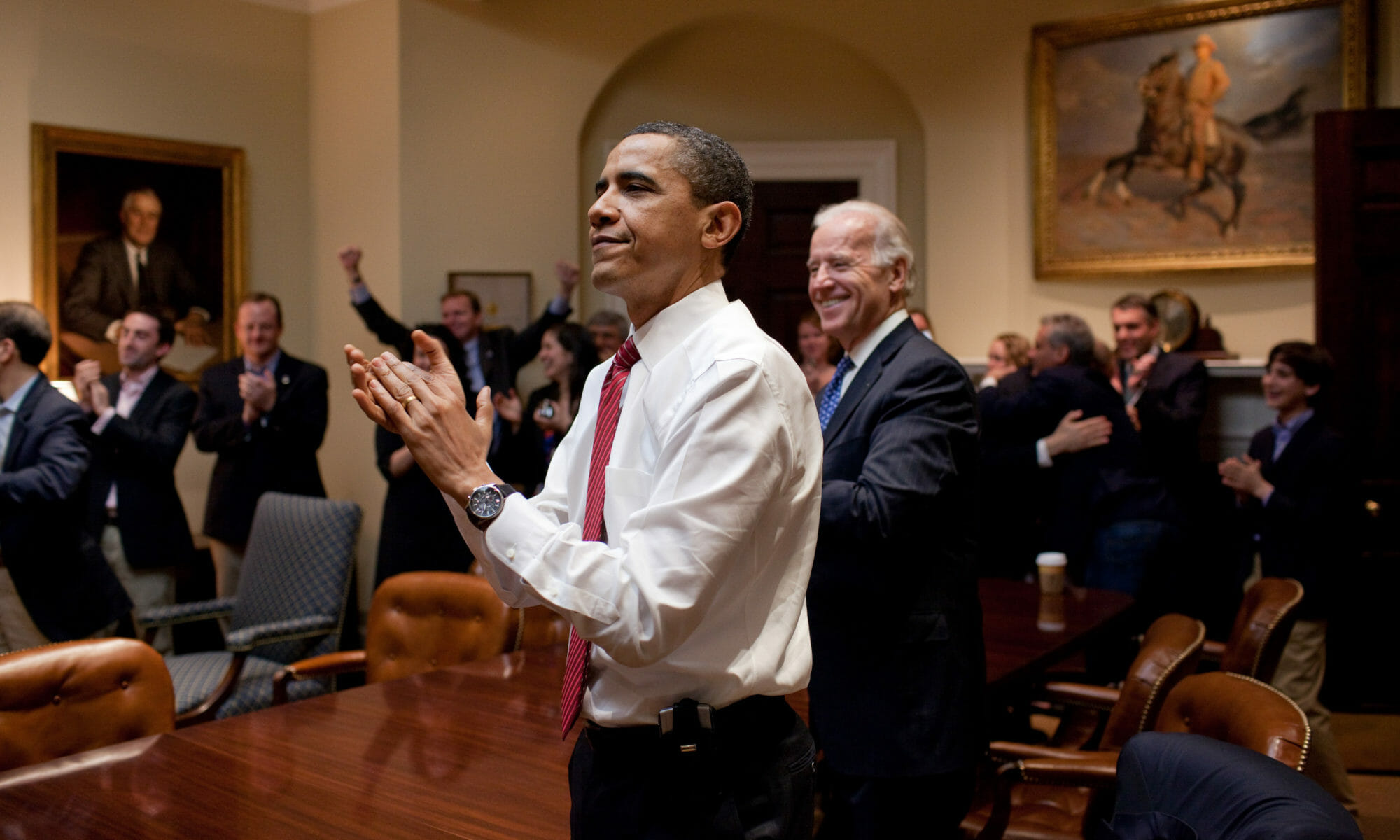 Former President Barack Obama has officially endorsed another 12 Nevada Democrats on the 2018 ballot as part of a second wave of more than 260 midterm endorsements nationwide.

Disclosure: Steve Sisolak and Susie Lee have donated to The Indy. You can view a full list of our donors here.