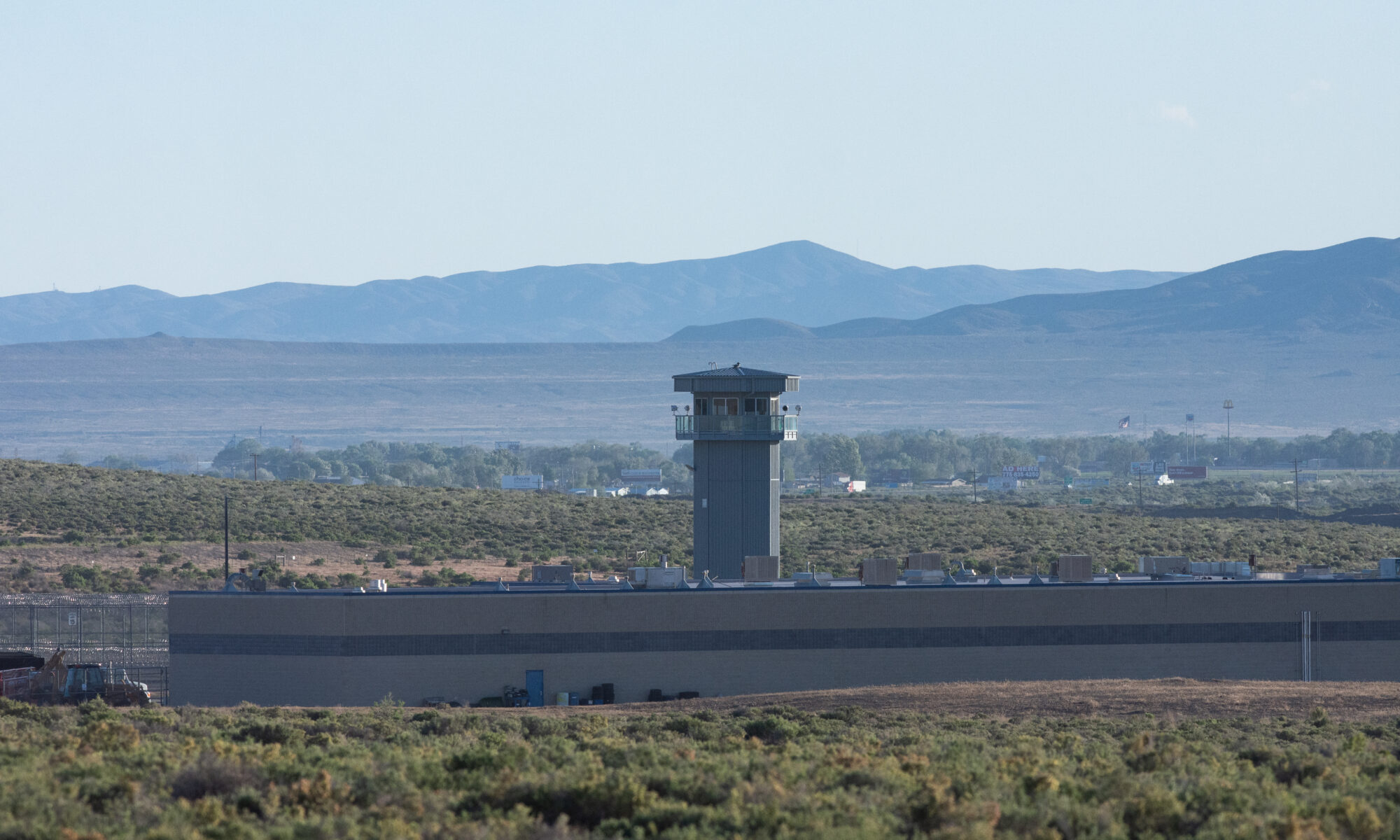 Following pressure from advocates and organizations including the ACLU of Nevada and the Nevadans Count Coalition, state officials said Saturday they were able to validate and reallocate around 1,000 additional inmates to the district of their last known residential addresses, bringing Nevada up to a 60-65 percent inmate reallocation rate.

The move addresses data gaps advocates warned could lead to an imbalance of power between rural and urban communities and place the state in violation of a 2019 state ban on a practice known as “prison gerrymandering,” or counting inmates as part of the population where they are incarcerated instead of their home communities. Nevada is one of 11 states that outlaw the practice.

Prior to the reallocation, the state was only able to connect 6,275 out of 12,214 inmate records — or about half of all state inmates — to their last known address. ACLU of Nevada Policy Director Holly Welborn said the new reallocation rate is lower than ideal, but in line with other states except for Maryland, which has an inmate reallocation rate of around 95 percent.

“We are in a constant nightmare state with technology in the criminal legal system. We hope the American Rescue Plan funds finally fix that situation, but in the meantime, that’s the realities we have to face,” Welborn told The Nevada Independent. “This is the best that we're going to do.”

Welborn added that as long as lawmakers base redistricting decisions on the updated numbers, they will be in compliance with the 2019 law and avoid a potential lawsuit from the civil liberties organization. But she said lawmakers need to focus on improving the inmate reallocation process in the future.

“We have to have some changes and clarity in the law,” Welborn said. “We have to require accurate data collection and really understand what the [Nevada Department of Corrections’] intake process is in order to look more like the state of Maryland.”

Republicans criticized the reallocation of inmates and subsequent adjustment of the population totals after the special session was already underway, calling the decision “incredibly careless.”

“Redistricting after the decennial census has one foundational principle: use accurate data … Changing the population data overnight has discredited all maps 24 hours into the 33rd Special Session,” Senate Minority Leader James Settlemeyer (R-Minden) and Assembly Minority Leader Robin Titus (R-Wellington) wrote in a joint statement. “This disruption is unfair to every Nevadan who has participated in the redistricting process thus far.”