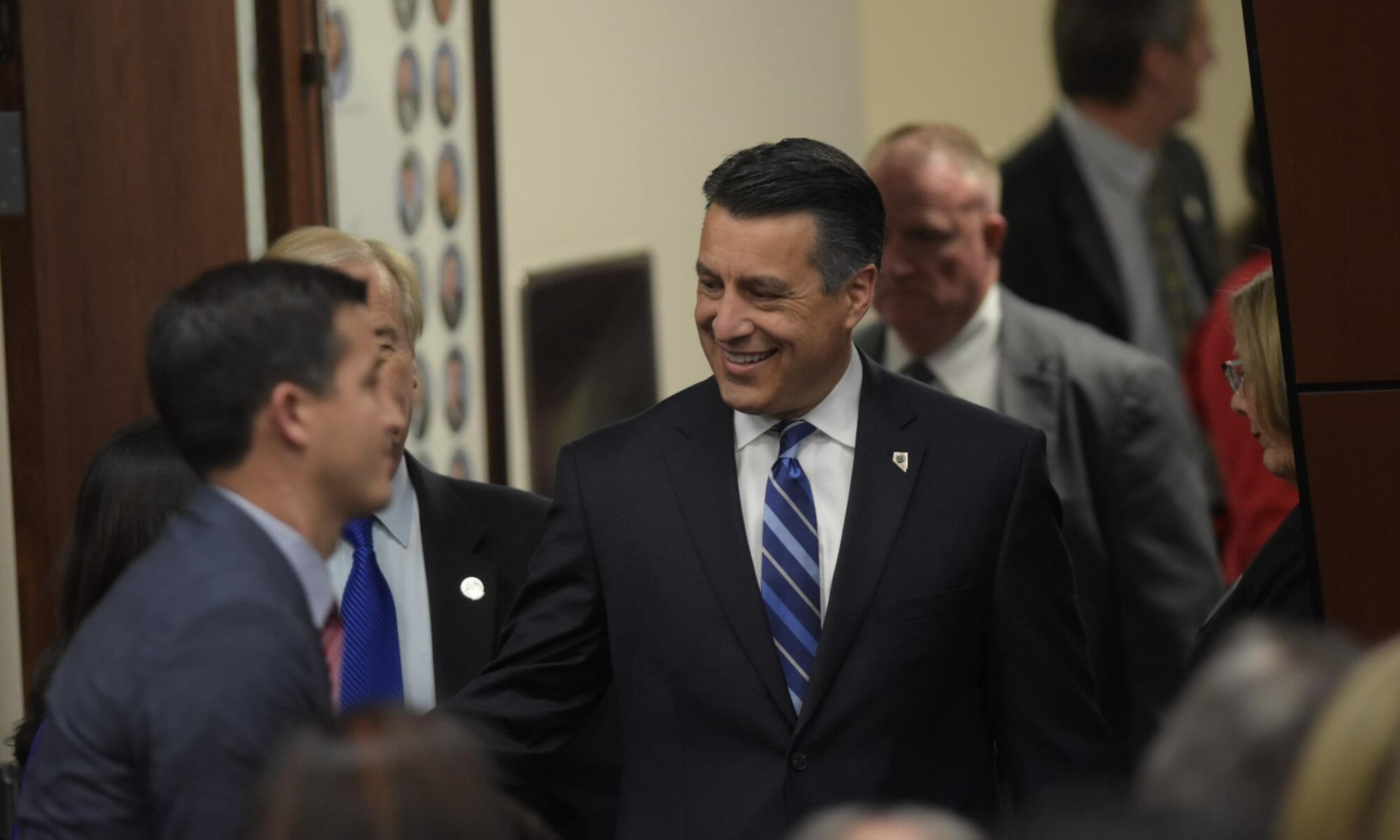 Popular Gov. Brian Sandoval has chosen not to comment on the level of vetting his office conducted before he appointed osteopathic physician James Daniel Carpenter last October to the Nevada Athletic Commission.

Instead, Sandoval is letting Carpenter’s application speak for itself. And it speaks volumes.

In addition to listing ophthalmologist Carpenter’s education, professional experience, ownership of Eye & Cosmetic Surgery and interest in helping to regulate professional boxing and mixed martial arts events and combatants in Nevada, his career includes reprimands and sanctions from the state osteopathic medicine board for negligence and a loss in civil court in a malpractice case in which the jury awarded more than $1.8 million. Details of the judgment appear nowhere in the application, but perhaps that was an oversight. (I first wrote about this last week.)

Carpenter also has another malpractice case pending. It’s listed, sort of, in his application, a jumbled 32-page pile that includes material dating to 2014 and an impressive list of references -- only one of whom is deceased.

The application appears to have gone through multiple revisions. An earlier version, informed sources confirm, failed to mention the state medical board’s sanctions and civil judgment in the spaces set aside for just such disclosures.  The last application was received on Jan. 13, according to a state memo.

For those keeping score, Carpenter’s appointment was announced in October -- more than two months before the most forthcoming version of the application was submitted.

It’s the final, final version of the application that includes Carpenter’s answers to questions that might have been pertinent had anyone cared to ask before his appointment.

The answer was yes.

And another: “Have you ever had a public order, private order, or any other type of sanction or reprimand entered against you or your professional license?”

The answer was yes.

Those answers came after the appointment, and, sources confirm, only after Carpenter’s professional problems -- verifiable on the state’s own website -- became the subject of discussion inside state government, where he previously was a member of the Nevada Indian Commission.

Not much surprising there. Traditionally, athletic commission appointments are political in nature. This one was no exception. And it’s important to remember that gubernatorial appointments are vetted by that office and not the attorney general.

Then there’s the endorsement of local businessman Pete Eliades, who is well known for his political contributions, cab company ownership and connection to the Olympic Garden topless club.

And there’s a thumbs up from longtime private investigator Peter Maheu. Anyone going to the effort of cleaning up the application, or reviewing the references, would note that Maheu wasn’t answering his phone in January 2017. He died the previous April.

A closer look at the application reveals another intriguing anomaly. Although Carpenter  acknowledges he’s currently defending a malpractice suit, the case number listed is incorrect. A search -- not that any official appears to have bothered -- would result in no information. Was that, like the failure to list a million-dollar jury judgment, just another oversight?

It turns out the actual case number was fairly close to the inaccurate one. It’s case is “Gladis Torres v.s. Daniel Carpenter, D.O.”  (That’s right, Daniel. The good doctor sometimes uses variations of his first name.) The medical malpractice and negligence suit alleges Carpenter botched a 2014 cataract surgery that harmed Torres and forced her to undergo further corrective surgery.

Not that the governor’s office is fretting about that, either.

The Carpenter appointment isn’t Sandoval’s first vetting breakdown. Last year, he accepted the resignation of Nevada Gaming Commission member Michonne Ascuaga after it was reported a Sparks casino she’d run for 16 years was involved in a federal money laundering investigation. The Sparks Nugget was fined $1 million by the U.S. Department of Treasury’s Financial Crimes Enforcement Network (FinCEN) after displaying a “willful disregard for anti-money laundering laws,” according to an official statement.

Although a Sandoval spokesperson said the governor didn’t know Ascuaga was under investigation when he appointed her, he also didn’t ask for her resignation. Only after Las Vegas gaming reporter Howard Stutz exposed the investigation and the failure of due diligence did Ascuaga step down.

The embarrassing event provided an excellent learning moment for the governor and his inner circle: Poorly vetted political appointees can be problematic.

Given Carpenter’s laughable application process and questionable commission appointment, it appears there’s still some learning to do.

(Here are the documents referenced in this column.)

John L. Smith is a longtime Las Vegas journalist and author. Contact him at jlnevadasmith@gmail.com. On Twitter: @jlnevadasmith.