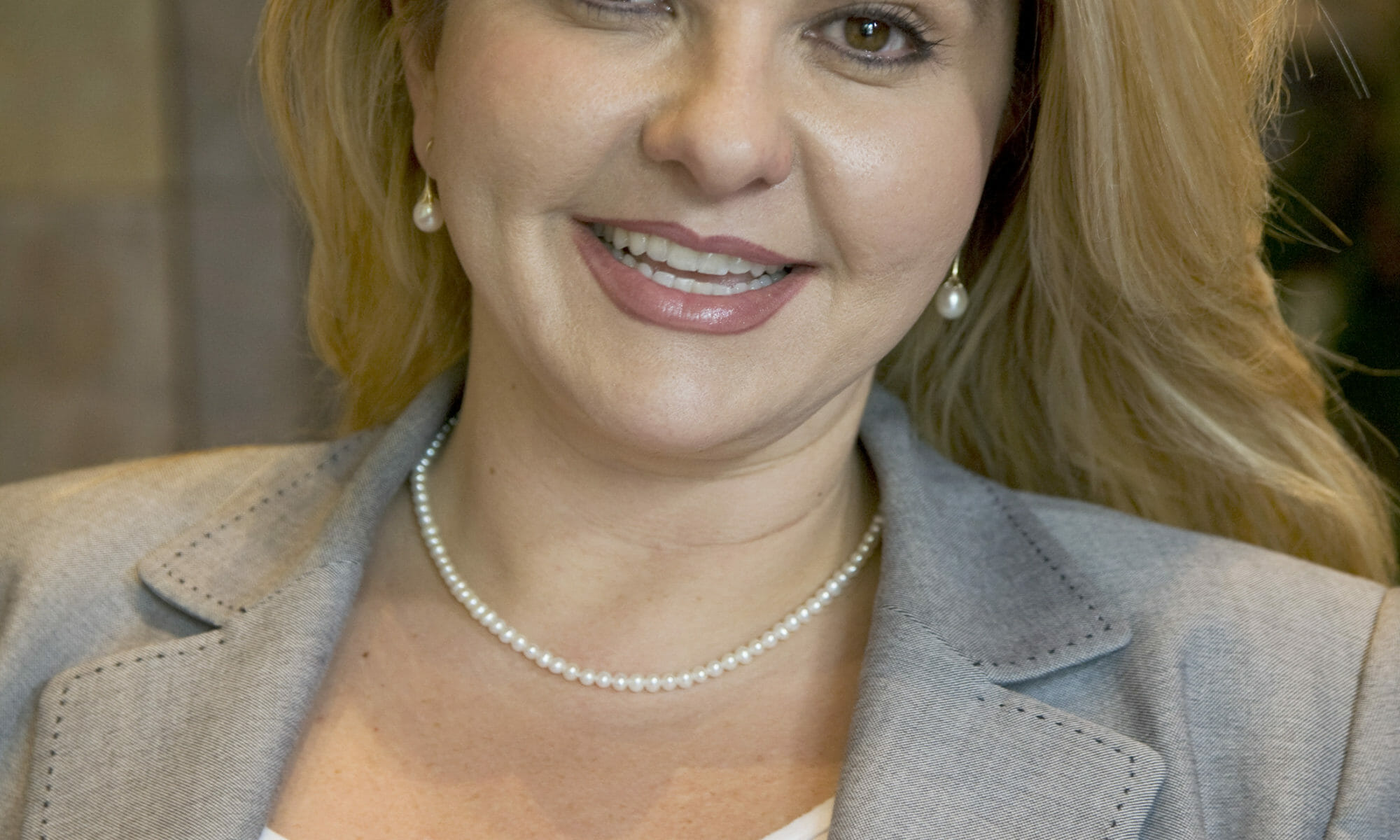 The top two vote-getters on April 4 (early voting starts next week) will go on to the June 13 general election. (If someone were to get 50 percent plus one vote, the election is over next month.)

The survey was taken for the Laborers union in Las Vegas by PPP of 202 voters earlier this month. The margin of error is 6.9 percent.

The Laborers are going to endorse Fiore, which also could help her in the race.

Even though the sample is small and PPP is a robopoller, common sense says Fiore's name recognition is the highest of any candidate in the contest and that Ross's last name will help her.

If Fiore makes it through, as now seems likely, the Establishment effort to defeat her will be something to behold.

This post has been updated with the poll's margin of error.

Disclosure: The Laborers Union has donated to The Nevada Independent. You can see a full list of donors here.