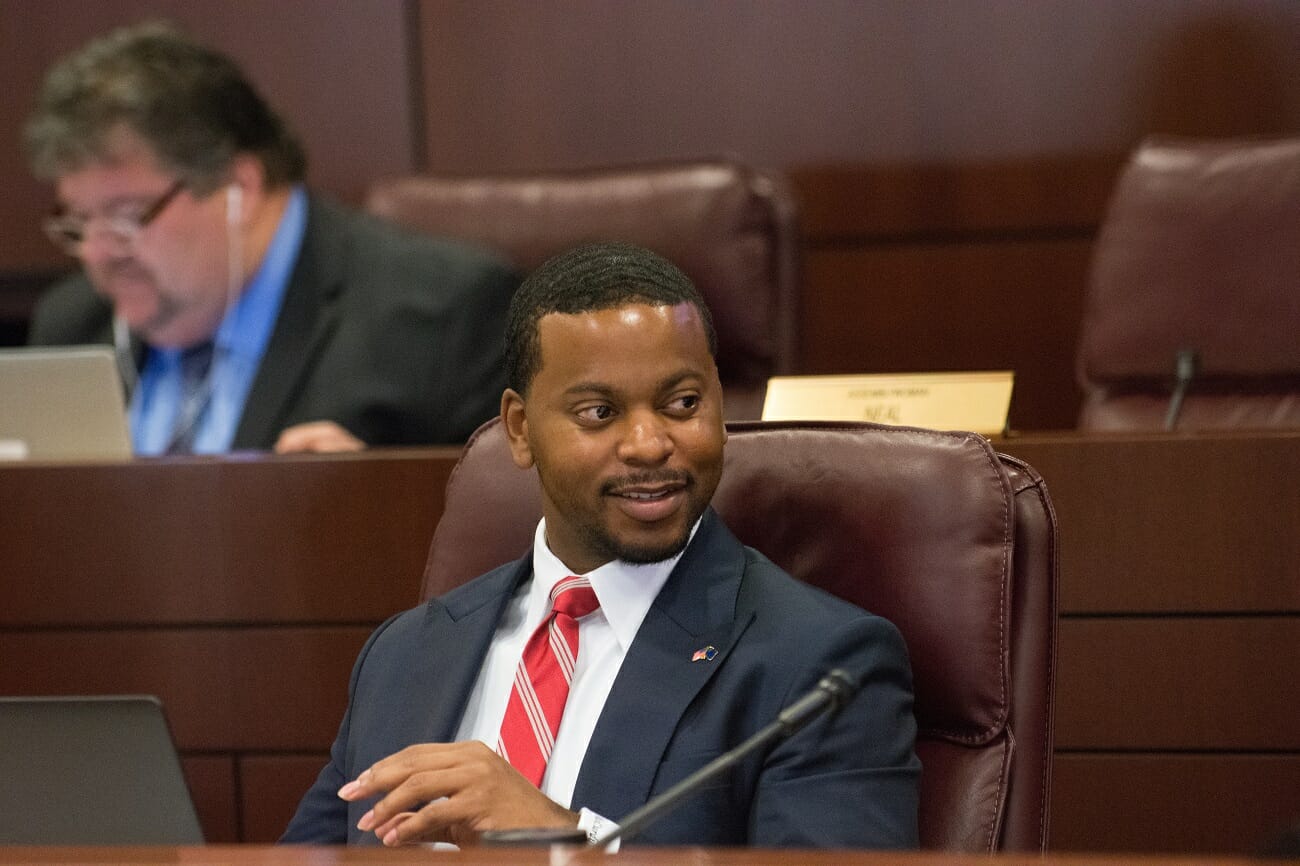 Assemblyman William McCurdy’s ascension to chairman of the state Democratic Party was a victory for the Establishment and perhaps a harbinger that life for the blue team may not be so awful in the post-Reid Machine Era.

Here is the state of play, 600 days before the election:

----U.S. Sen. Catherine Cortez Masto, who has been as apolitical as Harry Reid was political, showed signs that she is willing to be de facto leader of the Democrats. She endorsed McCurdy early and even sent a missive to the hundreds of state central committee members who then elected him. How far will she go in the next 600 days? Will she raise money, if not as well as Reid could, at least enough to help lubricate the machine?

----Rep. Ruben Kihuen also stepped up early and embraced McCurdy. He has shown no reticence in the early going to be a fierce partisan. He’s in a safe district, you say? Tell that to ex-Rep. Steven Horsford.

----This was not as simple as the Establishment wing crushing the Sanders wing. Yes, the Establishment struck back. But McCurdy was nominated by labor activist Artie Blanco and the nomination was seconded by Paul Catha, a national Bernie delegate. McCurdy avoided a runoff in a three-way race because of those endorsements, his own vote-whipping of delegates and his apparent ability to build bridges.

----This is the end of former Democratic National Committeewoman Erin Bilbray’s influence, which has been steadily waning since she ran arguably the worst House campaign in America in 2014. She ignited the kindling that caused a near-conflagration at the state convention last year and now the candidate she so highly touted, Owen Carver, finished a distant third Saturday. She even has alienated many Sanders supporters with her tactics. She is now officially irrelevant.

----The Republicans did not want McCurdy to win. The eleventh-hour secretary of state’s opinion to try to cripple his fundraising ability was proof of that. They wanted chaos to reign.

----McCurdy’s election may be a harbinger for 2018. But. But…. It’s way too early to tell. The Republicans have the seeming early advantage in the top two races on the ticket -- Dean Heller for Senate re-election and Attorney General Adam Laxalt for governor. Will the Democrats recruit quality candidates, starting with those two races? Will Cortez Masto, Kihuen & Co. raise enough money to help pad a larger voter-registration lead (still at 90,000-plus statewide even after Democrats lost more than 5,000 off their lead to attrition this month) and then turn out party faithful in November 2018? Will the Trump albatross (if he is one) offset the Democrats’ usual turnout problems in off years? And, looking ahead a cycle, can the Democrats hold onto the state's prized early-state status in the presidential nominating process?

The Democrats got Part One right, electing an up and comer anointed by the Establishment who will have access to money. But there are many chapters to come before this book is closed.