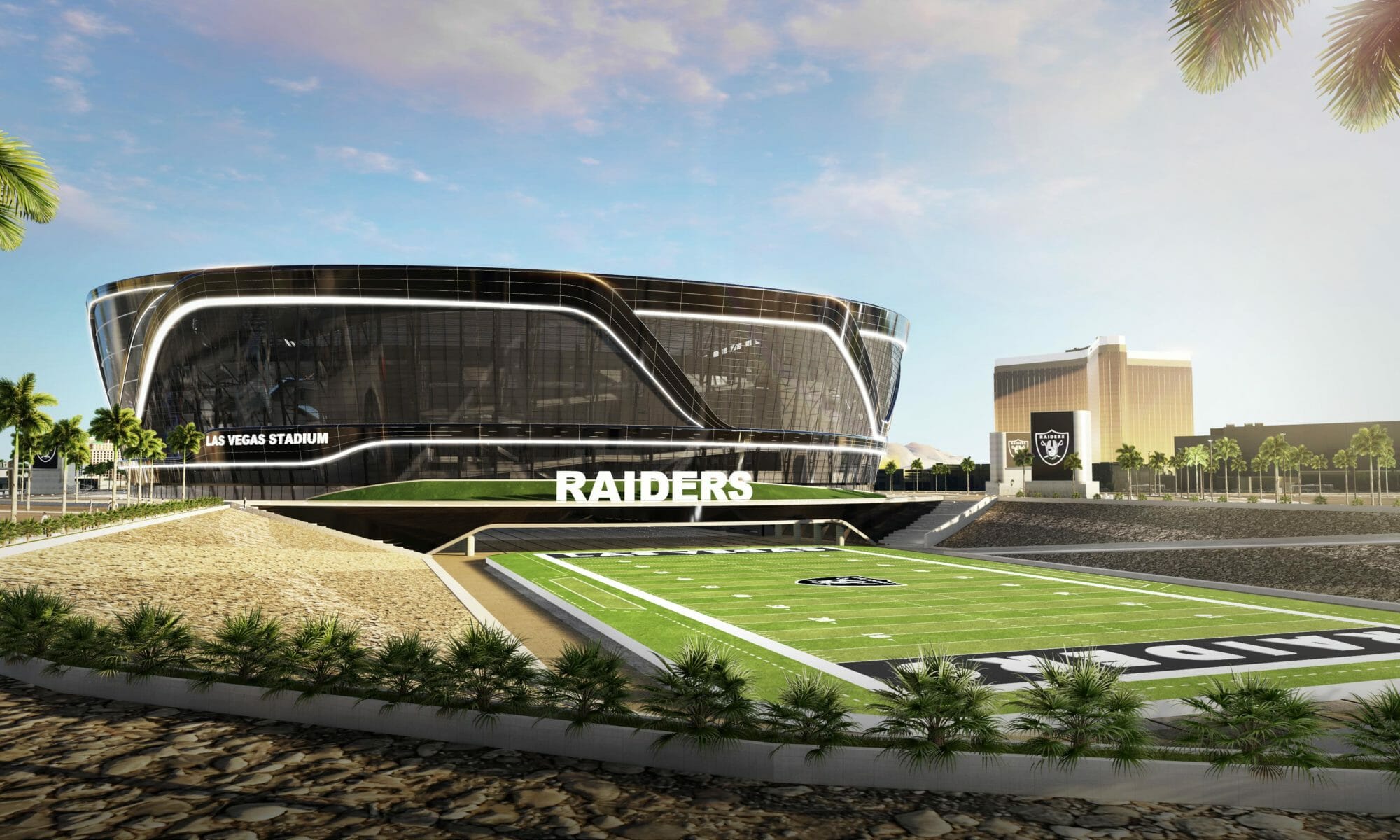 Months after receiving approval from state regulators to pre-emptively leave NV Energy’s electric service, the Raiders and their future stadium are re-considering leaving the utility.

According to filings made with the Public Utilities Commission over the last month, attorneys for the Raiders have requested and received permission to suspend compliance with the terms of the under-construction stadium’s departure from its planned exit from NV Energy in order to assess an alternative offer by NV Energy.

In a letter sent to the commission last week, the Raiders stated that after the Commission approved their requested “exit” from NV Energy and be granted the right to purchase electric service from another provider in January, the organization was approached by NV Energy to enroll in a special tariff program “similar to how service is provided under” the current process for companies that have left the utility, but with NV Energy still providing the electricity.

The request made by the Raiders was to suspend the current compliance requirements — which it argues are unnecessary as the stadium is still under construction — to give the organization time to consider the new proposal, details of which are likely to become public sometime in June.

“Instead, if the Commission considers the new tariff to be in the public interest, there may be a benefit to NV Energy and its remaining customers from the Raiders staying in the NV Energy system under such tariff,” attorney Curt Ledford wrote in a motion to the Commission.

In a draft order published Thursday, the commission agreed to the arguments made by the Raiders and will allow for the extension of compliance reporting out to September 2019. The commission granted the Raiders the ability to contract with an outside electric utility without having to pay any exit fee in late January, deciding against an NV Energy request that the team pay $7.3 million to avoid other costs rising for other customers.

"We continue to work closely with the Raiders on a solution that retains them as a fully bundled customer of NV Energy and appreciate their openness to evaluating the proposed new tariff," NV Energy spokeswoman Andrea Smith said in an email.

Although the pricing program offered to the Raiders has yet to be introduced to the commission, NV Energy has already opened enrollment to companies eligible to leave the utility under a new Optional Pricing Program Rate. It’s also reached agreements to continue service in past weeks with large customers including the Las Vegas Sands, the Atlantis Casino Resort Spa, the Las Vegas Convention and Visitors Authority, Golden Entertainment and the South Point.