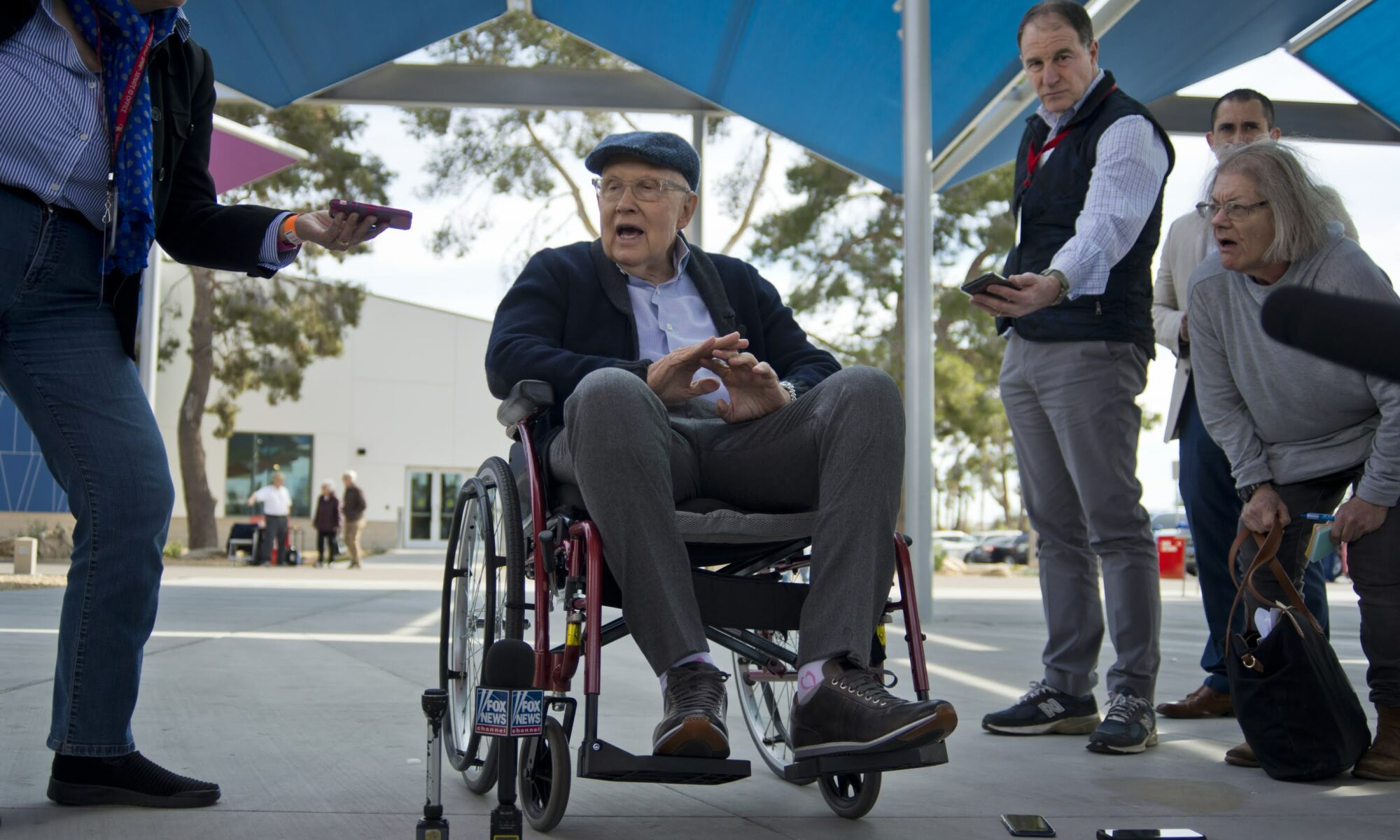 Former Senate Democratic Leader Harry Reid is calling for all states to switch to primaries for the Democratic presidential nominating process in the wake of Nevada's first-in-the-West caucus on Saturday.

Though the caucus proceeded relatively without incident following Iowa’s problem-plagued contest earlier this month, Reid said in a statement Sunday afternoon that a primary would make it easier for people to participate in the process of selecting the Democratic presidential nominee. Reid and the Nevada State Democratic Party have long supported the caucus in Nevada as key to their party-building apparatus.

“With so much Democratic enthusiasm in Nevada, demonstrated again by the tremendous caucus turnout this year, I believe we should make the process of selecting our nominee even more accessible,” Reid said. “We've made it easier for people to register to vote here in Nevada in recent years and now we should make it easier for people to vote in the presidential contests. That’s why I believe it’s time for the Democratic Party to move to primaries everywhere.”

Final turnout numbers aren’t in yet as Nevada Democrats are still tallying the results of the caucus, but a little less than 71,000 votes were in with 71.6 percent of precincts reporting as of 4 p.m. on Sunday.

“I’m glad to have fought to make Nevada the first Western state in the Democratic nominating  process since 2008, and we have proven more than worthy of holding that prominent early state position,” Reid said. “I firmly believe that Nevada, with our broad diversity that truly reflects the rest of the country, should not just be among the early states – we should be the first in the nation.”

The former Senate Democratic leader also expressed his pride in the party and its volunteers, touting “another successful caucus.”

While Nevada was able to provide preliminary results out of its caucus much more quickly than the results out of Iowa, final results still aren’t in yet more than 24 hours after the caucus, and former South Bend Mayor Pete Buttigieg’s campaign is alleging errors and inconsistencies in Nevada’s caucus process.

A party spokeswoman said Sunday morning that officials are in the process of verifying results before they release them.

Nevada is a majority-minority state with significant Latino, African American, and Asian American Pacific Islander communities and the largest organized labor presence of any early state.

Nevada has been a caucus state for decades – one reason why Senator Reid was successful in pushing our state to the front of the nomination process as the first Western state under DNC rules starting in 2008. Voter engagement in the early caucus and same-day registration has fueled a surge in Democratic voter registration in Nevada in each cycle that has helped the party carry the state in the last three presidential elections and win two U.S. Senate races and the governor’s office for the first time in decades.