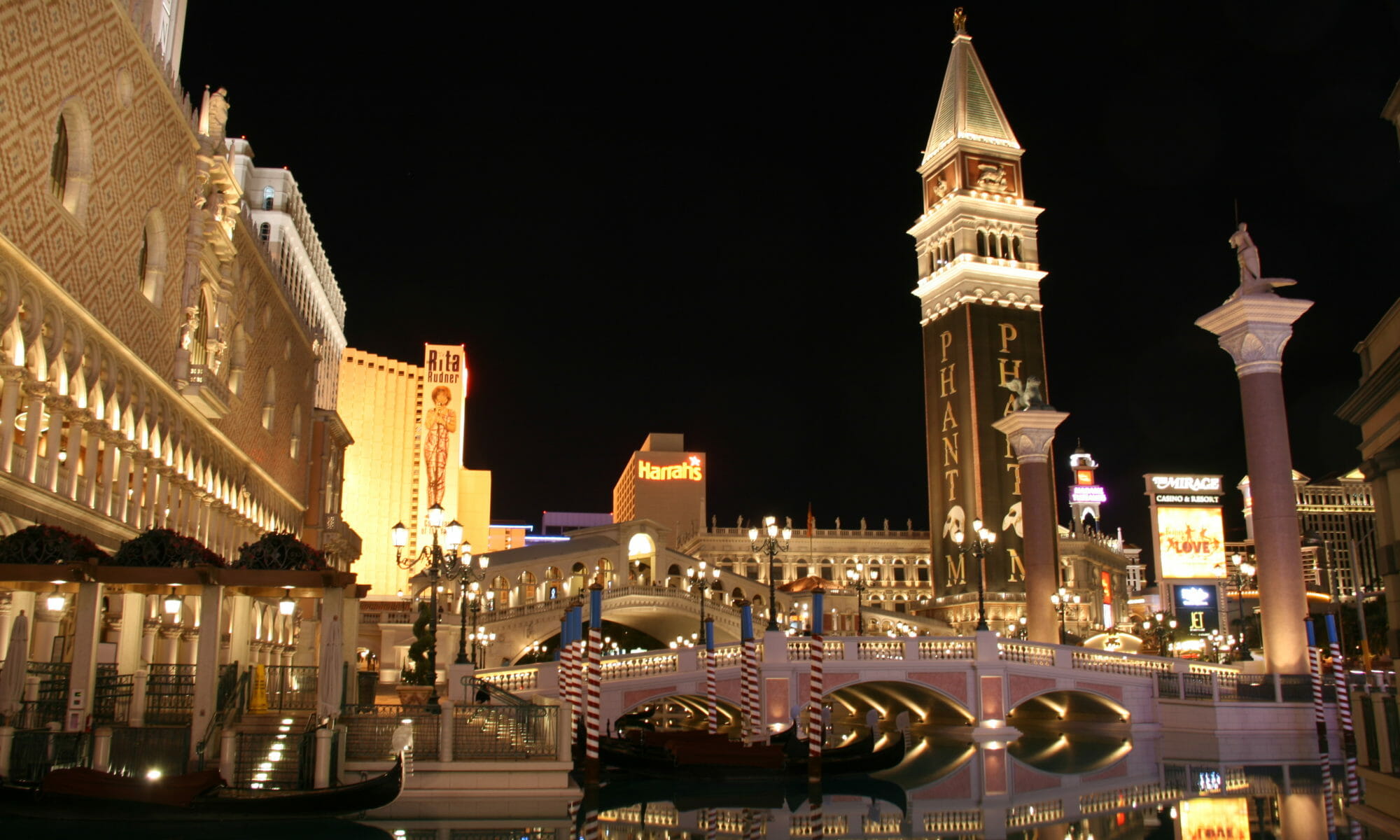 Once again (still?), the center of the political universe during the next few days will be at 3355 Las Vegas Boulevard South.

That’s where a fellow named Sheldon Adelson has his office, a modest resort named The Venetian where dozens are descending for the end-of-week Republican Jewish Coalition confab. The RJC meetings have been the scenes of presidential cattle calls , where candidates came to kiss Gondolier Numero Uno’s ring after giving remarks to a group Adelson is known to heavily fund. This meeting will feature a mix of major GOP donors and those with titles who would love to have their campaign money.

This year, not only is the roster of attendees impressive – including the vice president and a former vice president – but RJC boss Matt Brooks has pulled off an unprecedented coup: About 150 RJC special guests are invited to Adelson’s home Thursday evening for a Brooks-moderated discussion between the host and his new best friend, Steve Wynn, who also happens to be the Republican National Committee’s newly minted finance chair.

“This is a unique, once-in-a-lifetime opportunity to hear from two iconic legends and hear their insights on a range of topics,” Brooks wrote to RJC members. “This dinner is limited to members of our Vice Chairman’s Council and above.”

That is just about the apex of fly-on-the-wall dreams for this journalist. (I was not invited, for some reason.)

Also slated to speak for a few minutes at Adelson’s house on Thursday evening: Nevada Sen. Dean Heller, who will have a chance to do two things: Remind everyone how much he loves Israel and how much he needs money as the only GOP senator on the ballot in '18  in a state Hillary Clinton won.

The RJC meeting kicks off Friday, culminating with an evening speech by Mike Pence, who will be introduced by Dick Cheney. Protesters are expected outside the resort, with an estimated 150 people from  #Resist Las Vegas and the Las Vegas Chapter of Jewish Voice for Peace, which wants to end what it calls the Jewish occupation of Palestinian lands.

Employees of the resort have been warned about enhanced security procedures and given talking points for guests.

Missouri Gov. Eric Greitens and Tennessee Rep. David Kustoff are slated to join Pence in a discussion after dinner.

The Saturday lineup is packed with Capitol Hill types, including Sen. Lindsey Graham, a big proponent of Adelson’s online gaming ban who will keynote the dinner, and National Republican Senatorial Committee chief Cory Gardner, the Colorado senator who will give an “Expanding Our Majorities” address. Breitbart’s Joel Pollak also will give a talk about his book, “How Trump Won.”

The conference is occurring during the same week Adelson was revealed to have given by far the most money ($4 million) last year to the Republican Governors Association and was cited prominently in a piece about donors to the president’s transition team.

It’s no wonder that many of those elected officials attending the events of the next few days will be crooning an updated version of the Elvis Costello classic, “Adelson, my aim is true.”

Disclosure: Wynn Resorts has donated to The Nevada Independent. You can see a full list of donors here.