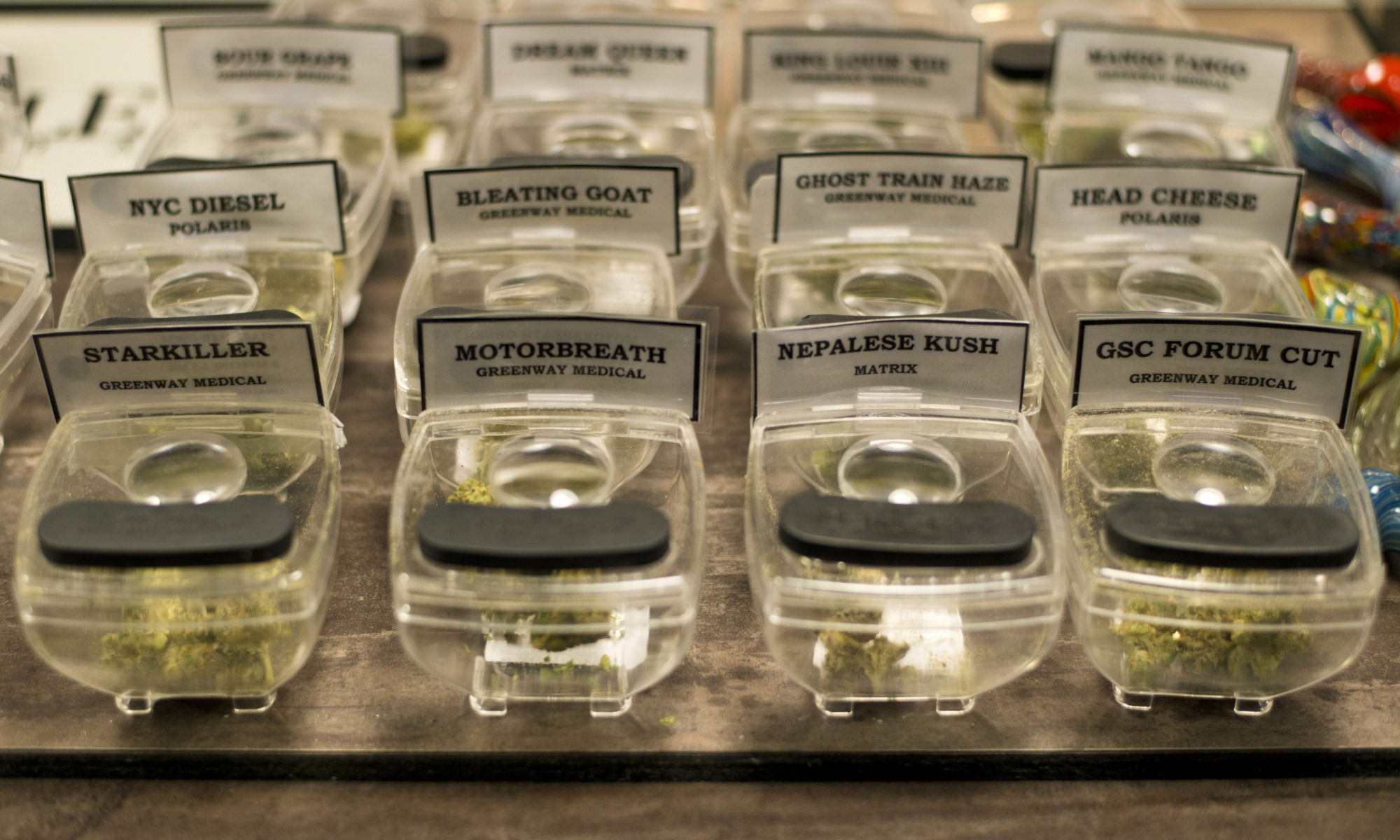 Gov. Steve Sisolak has named the first two members of the much-anticipated Cannabis Compliance Board — a panel that will assume oversight of Nevada’s legal marijuana market.

Sisolak announced Friday that former Nevada Supreme Court Justice Michael Douglas, who retired from the high court last year, and former Gaming Control Board Chairman Dennis Neilander will serve on the board. Douglas will serve as chair, and Sisolak said the three additional members will be announced at a later date.

The appointments are “bringing together one of the brightest legal minds in Nevada’s history and the longest-serving Chair of the highly regarded Gaming Control Board,” Sisolak said in a statement. “I have the utmost confidence that these principled public servants will provide invaluable guidance and steady hands as the Cannabis Compliance Board transitions to a fully authorized enforcement body on July 1.”

Marijuana regulation is in a state of flux as it is transferred from the Department of Taxation to the new board, which is modeled after the “gold standard” regulatory system governing the casino industry.

State officials have pinned their hopes to the board to address various issues stemming from the nascent industry, including testing labs that have recently have come under scrutiny for inaccurate reporting on product potency and for passing products with levels of contaminants that should have failed.

Sisolak also called for a secretive, special task force to investigate “potential corruption,” and license transfers were frozen in the fall. The licensing process itself has been subject to ongoing lawsuits.

Members of the board make $20,000 a year and must not have a pecuniary interest in a marijuana business, or engage in any political party activities. The chairman makes $27,000 a year.

Neilander, an attorney who served on the Gaming Control Board from 1998 until 2010, is “of counsel” at the firm Kaempfer Crowell and focused on gaming, administrative law, and government affairs. The firm has a cannabis practice but Neilander is not listed as part of it.

Sisolak said that in the months before the board assumes full power in July, the two appointees and Executive Director Tyler Klimas “will continue laying the regulatory groundwork for the CCB and ensuring the oversight process is set up for long-term success.”