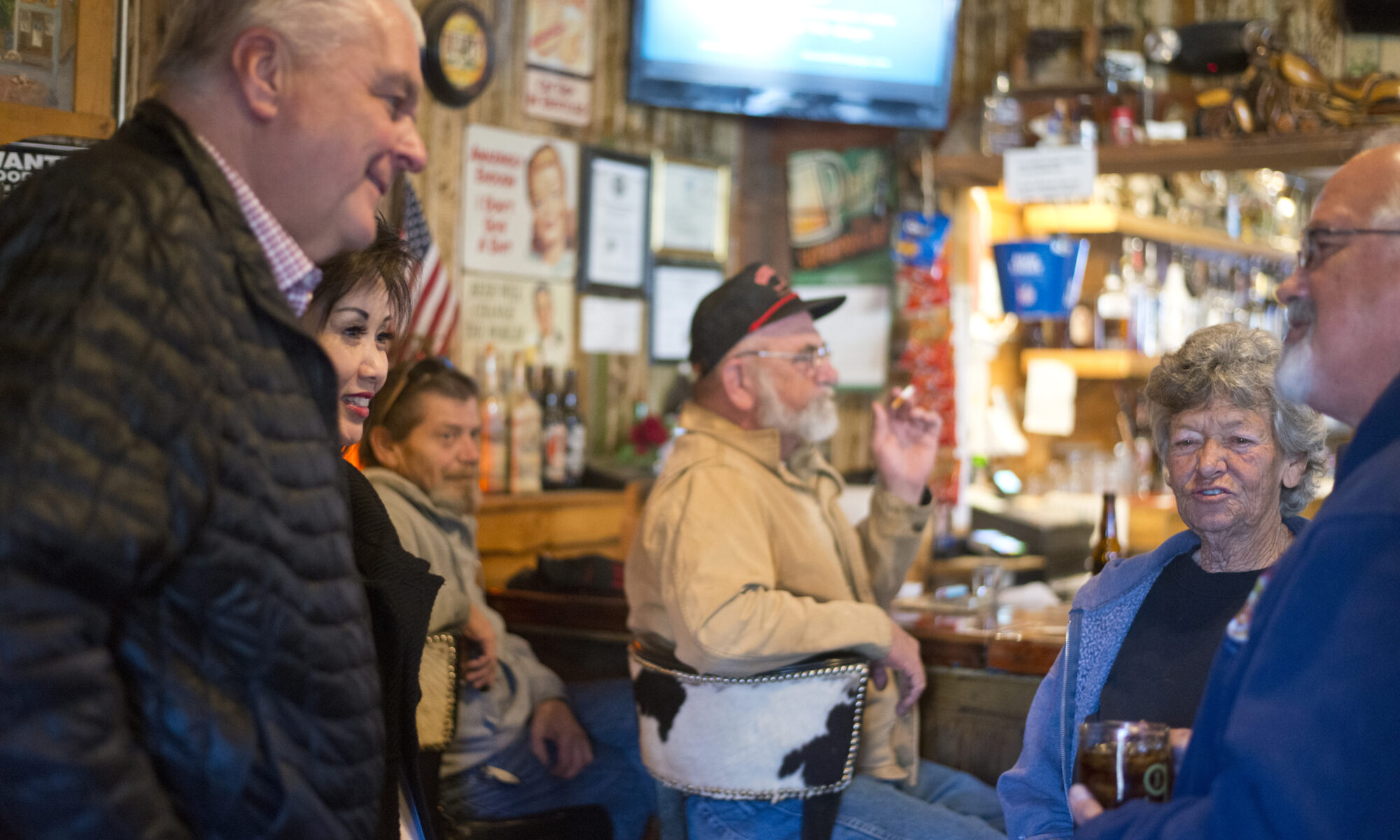 Gov. Steve Sisolak has “full confidence” that “Nevada is positioned to greatly assist” in efforts to get an accurate tabulation of the state’s population in the 2020 Census, even though a new director of outreach was just announced last week, with four months until the count, and grant applications for community partners have not been posted.

A Complete Count Committee formed in April announced last week that Kerry Durmick, a former staffer for Sen. Catherine Cortez Masto, will be its statewide coordinator. Asked for comment on the selection and if census endeavors were on pace, the governor’s office praised the hiring of Durmick.

“The Governor has full confidence that, under Kerry’s leadership and our already-formed CCC Board, Nevada is positioned to greatly assist in the effort to get a complete and accurate count,” Sisolak’s spokesman, Ryan McInerney, said in a statement.

The committee’s October meeting featured a discussion of two types of grant applications that were being finalized, although officials with the Office of Lt. Gov. Kate Marshall, who is chairing the committee, said Monday that the grant applications have not yet been posted but will be once a website is up and running.

One is a “Mini Grant” of up to $10,000 awarded to local governments, school districts, tribal organizations and other entities able to do outreach and education to “hard to count” communities. The other is a “Partner Grant” of up to $2,000 to organizations that have shown themselves to be active census partners; they can be used to supplement existing spending and buy things like banners, balloons and pens to promote the census.

The applications will then go through a three-step approval process that includes the governor’s finance office, the governor’s office and the committee, according to minutes of the meeting.

Asked whether she has concerns that the money will not be disbursed quickly enough to make the maximum impact, Emily Zamora, a member of the Complete Count Committee, noted that the money is meant to fill in gaps from the federal Census program.

"I'm excited that the Census Director has hit the ground running and has robust experience in Nevada,” she said in an email. “I'm confident that we are in a good position to meet this goal through the collaboration with the new Census Director.”