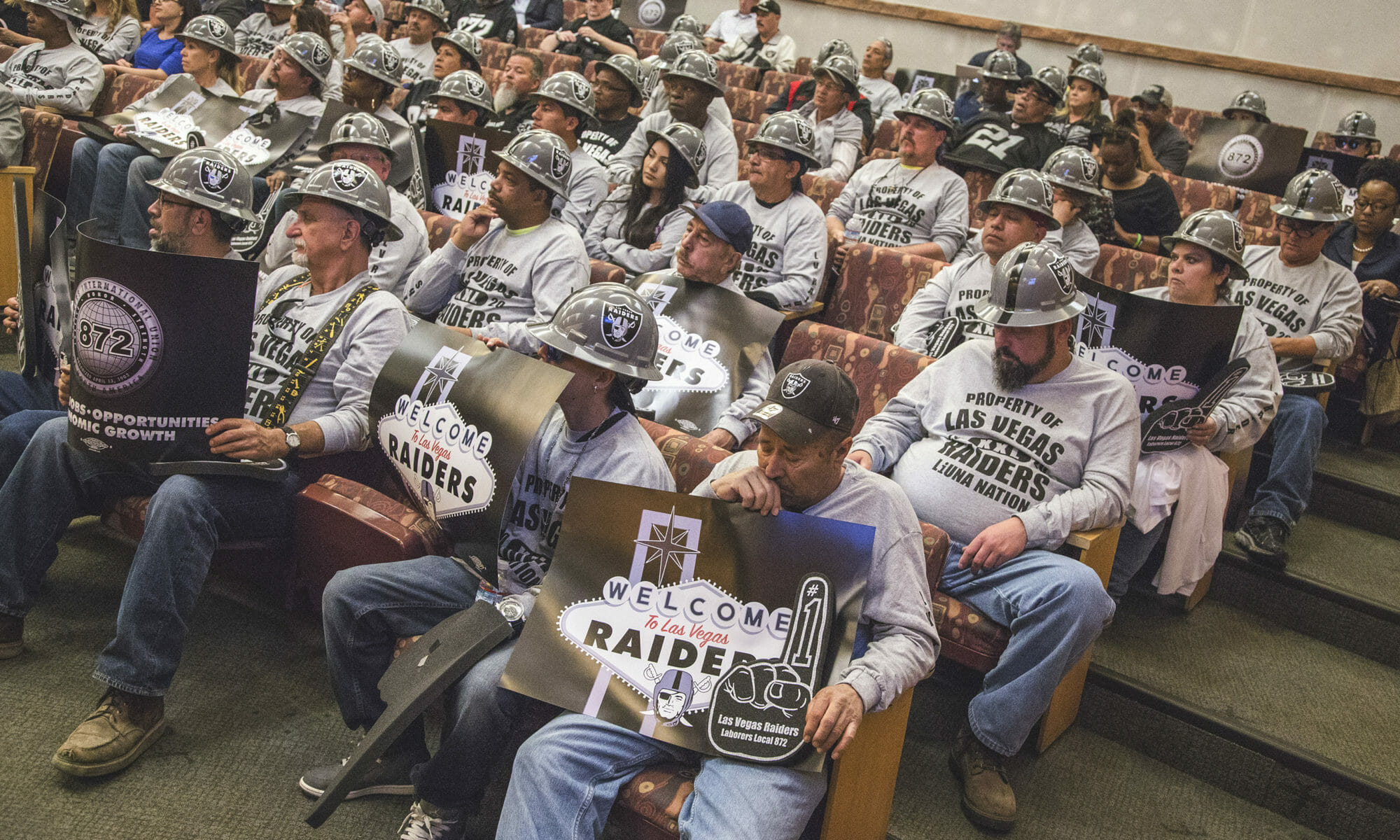 A lease agreement between the Raiders and Las Vegas Stadium Authority won’t be finalized before the NFL owners meet later this month and possibly vote on the football team’s proposed move to Las Vegas.

The announcement came during the Stadium Authority’s meeting Thursday as the nine-member board prepared to discuss the lease agreement and provide input to its attorney, who is working with the Raiders on the document. Chairman Steve Hill said the board will see a new draft of the lease agreement at its April 20 meeting but will not vote on it then.

“We are certainly not going to shortcut that process,” Hill said, referring to approval of any lease agreement. “We want to make sure we get it right. We want to make sure the board has all the opportunities it needs to review the document (and) to understand all the components.”

So will that disrupt the NFL’s timeline for voting on the relocation bid? Hill doesn’t think so.

Hill said he believes the NFL understands that it’s not feasible for the Stadium Authority to approve a lease agreement before the annual league meeting begins March 26 in Phoenix. If the NFL does grant the Raiders’ request to move, the league may attach some conditions to its approval about what it would like to see in the lease agreement, Hill said.

The Raiders earlier this week informed the NFL that Bank of America had agreed to partner with them to finance the estimated $1.9 billion stadium. The public’s portion of that bill is $750 million, courtesy of an increase to the Clark County hotel room tax, which lawmakers approved last year.

Casino mogul Sheldon Adelson, who originally pledged $650 million toward the stadium, pulled out of the project in January after failed negotiations with the Raiders.

Raiders President Marc Badain did not attend the board meeting Thursday. Stadium Authority staff delivered a report from him, which acknowledged that the team had secured financing for the pricey project.

The Stadium Authority spent more than an hour and half discussing topics related to the lease agreement with Mark Arnold, an attorney with a Houston-based law firm called Andrews Kurth Kenyon, which the board previously retained as outside counsel. It essentially amounted to a question-and-answer session as board members sought clarity about certain issues and also provided feedback to Arnold about their desires.

See some of the topics discussed, as told through tweets, in the Storify below:

This story has been updated to correct Marc Badain's title from Raiders owner to president.