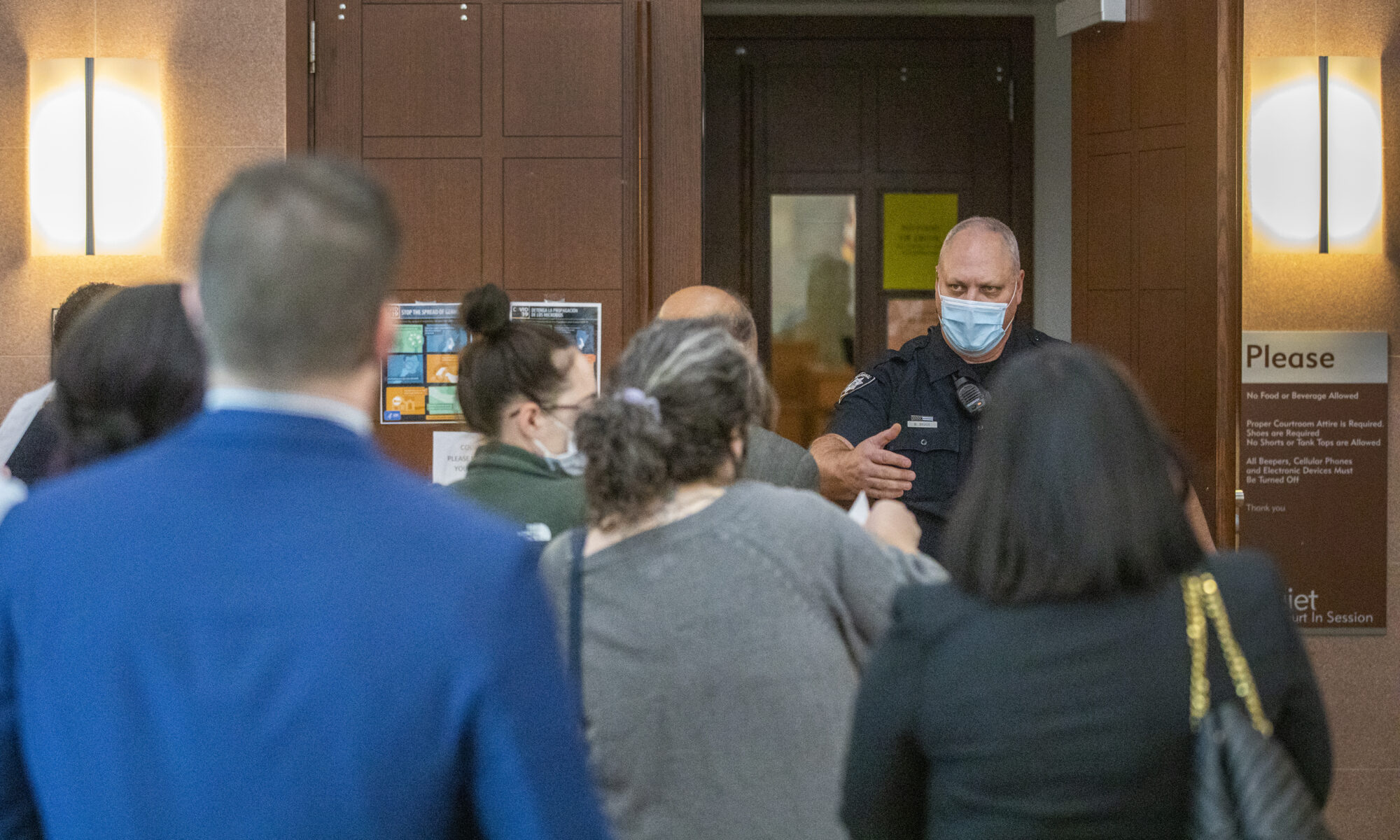 The Biden Administration’s decision to effectively extend the Trump-era eviction moratorium has been described by critics as an example of the administration’s gross contempt for constitutional limitations.

However, Biden’s actions might not actually be setting some dangerous new precedent. And that, in itself, is what should be worrisome—not some imaginary belief that such unconstitutional executive action is a novelty.

The moratorium—the original version of which was issued by the Centers for Disease Control and Prevention (CDC) under President Donald Trump—was constitutionally dubious from the beginning. The notion that an executive-branch agency, created to address public health challenges, can unilaterally involve itself in housing policy was an open invitation for litigation. The fact that the Supreme Court has already indicated it is unconstitutional should make it clear that Biden’s decision is doomed from the start.

Catching people’s attention this week, however, is the fact that the Biden Administration isn’t even pretending as if it is concerned with constitutional propriety.

“I can't guarantee you the court won’t rule that we don't have that authority [to extend the moratorium] but at least we'll have the ability to, if we have to appeal, to keep this going for a month-at least. I hope longer,” Biden explained when asked to justify his executive action.

Despite the pearl clutching his remarks have inspired on the political right, Biden’s implicit admission of the illegality of his administration’s actions isn’t exactly earth-shattering. Presidents have long been inclined to knowingly push the limits of their power in hopes of achieving policy priorities not likely to advance in Congress.

President Obama famously fulminated about the need to use his “pen and phone” should Congress not do his bidding. When blockaded by Democrats, President Trump effectively stole funds from the military to pay for his border wall without congressional approval. And let’s not forget President Nixon’s famous claim that “when the president does it… that means that it is not illegal.”

It’s hard to imagine any of these men were unaware of the unconstitutional nature of their actions.

In such context, the Biden Administration’s decision to plow ahead with Trump’s CDC overreach—despite knowing full well the Supreme Court has already effectively decided it is illegal—shouldn’t elicit the ghastly indignation of critics, even if his off-the-cuff remarks are more revealing than those of some his predecessors. However, the remarkably common nature of such behavior, on the other hand, is worth lamenting.

At all levels of government, the rules placed upon those in power are routinely, and flagrantly, ignored in the name of political expediency. Just this year, Nevada Democrats, for example, were rebuked by the Nevada Supreme Court for having blatantly disregarded the plain language of the Constitution when they increased tax revenues in 2019 without the required two-thirds approval.

As damaging (and depressingly commonplace) as such disregard for constitutional limitations may be in our modern political world, the eviction moratorium saga highlights another prolific erosion of our democratic system: The willingness of lawmakers to abdicate their responsibility to other branches of government.

In the days leading up to the administration’s decision, House Democrats made a spectacle of demanding such executive action be taken. House Speaker Nancy Pelosi (D–Calif.), concerned about the Senate’s willingness to take legislative action, described the executive action as a “moral imperative.”

However, that’s not how our constitutional order is structured.

Certainly, debate over the policy of prohibiting landlords from evicting non-paying tenants would be contentious—and Pelosi might be right that the Senate would refuse to pass it. Even among many Democrats, such legislation would seem to fly in the face of basic property rights—not to mention the slew of unintended consequences that arise from increasing the financial risks faced by small-scale landlords.

However, the constitutional restraints put on each branch of government aren’t mere suggestions only applicable in times of political harmony. If the CDC’s policy is truly such an imperative, the moral obligation falls on Pelosi and her colleagues—the 535 individuals in America who are actually charged with creating the kind of laws she implored the CDC to implement unilaterally.

Process should matter. The executive branch shouldn’t effectively be doing the legislature’s job of policy creation, and the judiciary shouldn’t be put in the position of solving the disputes that arise as a result. Even if such blatant contempt for constitutional restraint might build a few more miles of border wall or temporarily halt some evictions, it does so at the cost of a well-functioning democratic system—which might seem like a concern reserved only for those in ivory towers who wax poetically about political theory, but it actually has real-world implications on the policies that directly impact our lives as ordinary citizens.

After all, if lawmakers are incentivized to abdicate responsibility to the executive branch, and the executive branch is incentivized to flout constitutional restraints, the Supreme Court will increasingly be put in the position of “solving” political disagreements. And nine black-robed jurists attempting to put our policy disputes to rest is hardly representative of the democratic process our constitutional order was designed to protect.

Neither Biden’s comments nor his executive overreach are, by themselves, going to destroy our democratic system of governance. The fact that they are decidedly unremarkable in their novelty, on the other hand, is certainly chipping away at it.