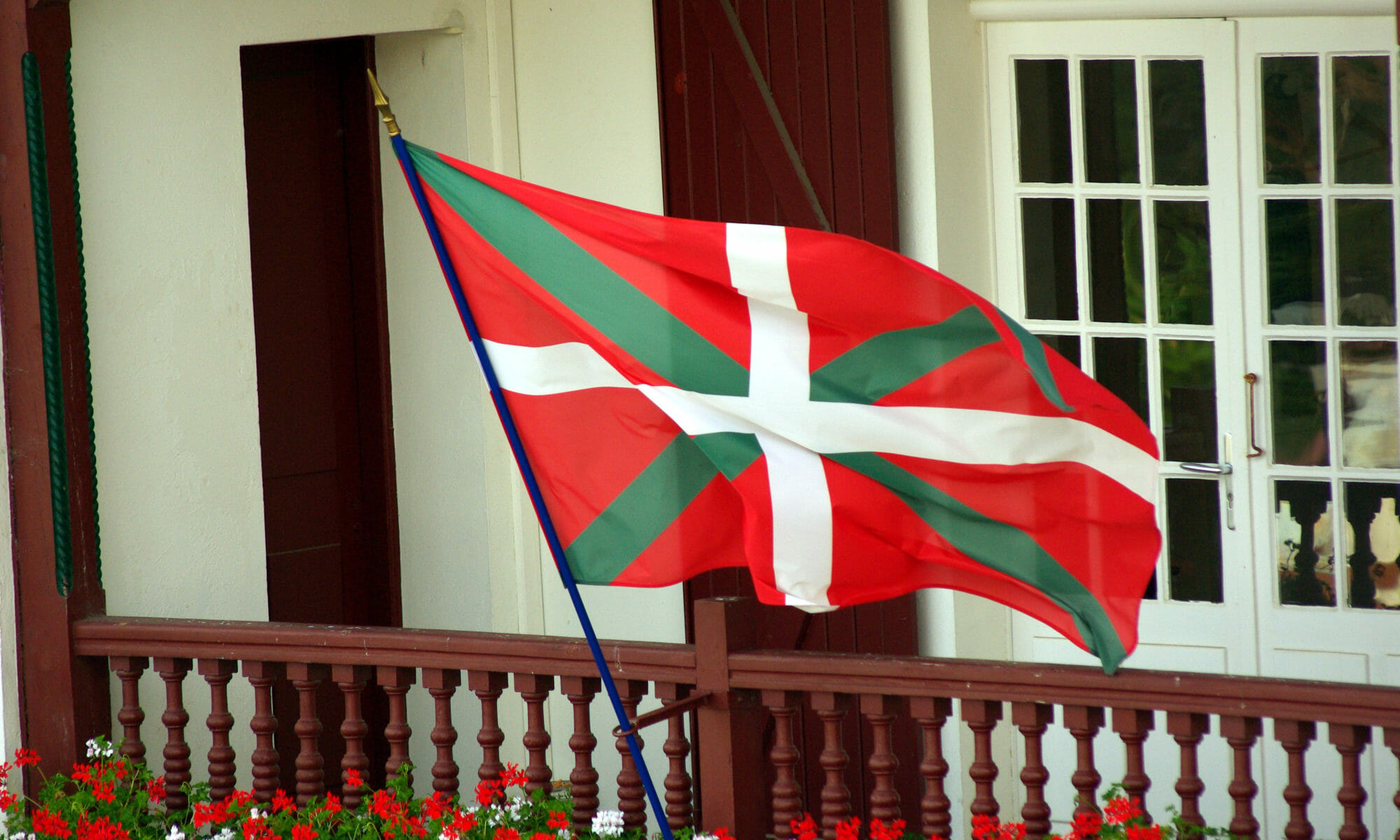 Nevada’s top Basque elected official, Attorney General Adam Laxalt, on Saturday is hosting his third annual Basque Fry, a jamboree that draws some of the country’s most well-known conservative politicians to a ranch in Gardnerville, about an hour south of Reno.

The event is modeled off of the Basque lamb fry that Laxalt’s grandfather Paul Laxalt, a former Nevada governor and U.S. senator, held throughout his career both in Nevada and Washington D.C. Though it’s quickly become one of the must-attend events for conservatives across the nation — Republican presidential hopefuls Ted Cruz, Scott Walker and Ben Carson attended in 2015 — it’s also an unmistakably Basque event that speaks to both Laxalt’s and the state’s Basque heritage.

The featured dish at the event is a Basque speciality, lamb fries: sliced, breaded and fried lamb testicles. Laxalt told the Reno Gazette-Journal that his grandfather served the testicles stewed but that he likes them fried best. (Lamb fries recipe here.)

Attendees will also have a chance to taste other Basque classics, from lamb stew to chorizo, at the 3,000-person event Saturday morning at Corley Ranch.

With the Fry in mind, The Nevada Independent put together a helpful guide to the basics of Basque culture.

The area known as Basque Country stretches from the Bay of Biscay to the western foothills of the Pyrenees, straddling the border between France and Spain. Basques on both sides of the border share a common ancestry, language and culture.

The exact origin of the Basques — whose native tongue, Euskara, in no way resembles the Latin-based languages found in Europe — was long unknown. But a recent study suggests that Basques descended from a group of early Iberian farmers who mixed with local hunters and then became isolated in the mountainous region.

Today, the Basque region is governed by three different administrative units: the Basque Autonomous Community and Navarre in Spain, and the arrondissement of Bayonne and the cantons of Mauléon-Licharre and Tardets-Sorholus in the department of Pyrénées Atlantiques in France. There are about 2.2 million people living in the Basque Autonomous Community, 640,000 in Navarre and a little under 300,000 in French Basque Country.

Saint Ignatius of Loyola, who founded the Jesuits in the 15th century, was a Spanish Basque priest and theologian. Berengaria of Navarre, Queen of England and the wife of King Richard I, was also Basque.

The bulk of the Basque diaspora occurred in the 19th and early 20th centuries as difficult economic times pressured children to leave home for better opportunities in the United States, Chile, Argentina and Australia.

Basques in the United States typically ended up in northern Nevada, Idaho, Wyoming and parts of California, where their primary business was sheepherding. In Nevada, Basques spent months roaming the wilderness of the Great Basin with their sheep before returning to the Basque boarding houses.

Pete Goicoechea, a Republican state senator and second-generation Basque, is the descendant of one of those early sheep men. His grandfather, also named Pete Goicoechea, worked on a fishing boat on a seaside town on the Bay of Biscay until he immigrated to the United States in the early 20th century.

When his grandfather landed at Ellis Island, they pinned a tag on his coat that said “Elko, Nevada” and put him on a train, Goicoechea said. He couldn’t speak a word of English, couldn’t read or write but could figure out anything in his head. (“If you were talking about a nickel, he’d cheat you out of three cents,” Goicoechea said.)

“It was a hard life for them. A lot of them spent the first year before they had enough money in a tent with their sheep,” Goicoechea said. “There was no (Bureau of Land Management), no regulation at all. There’d be a group of them, the Goicoechea brothers and their families, they lived with those sheep from somewhere south of Duckwater close to Tonopah for winter and the Idaho border for summer.”

His grandfather ran moonshine for a period in Gold Creek during Prohibition, finally settling down and buying a ranch in 1937 and switching to cattle. “Sheep may be a little more delicate, but they have a personality,” Goicoechea said. “If you can run sheep, you can take care of a bunch of cows.”

There were 59,586 people of Basque descent living in the United States as of 2010, including 5,390 in Nevada, 7,264 in Idaho and 20,608 in California. Basques make up a key part of the population in Idaho, particularly in Boise, and the state has had a number of prominent Basque elected officials.

It was in Reno that a group of Basque-Americans met in 1973 to organize a national federation of Basque clubs, known today as the North American Basque Organizations. It currently has more than 30 member clubs, including eight in Nevada stretching from Battle Mountain to Winnemucca.

One of the organization’s signature events, Udaleku, is an annual two-week music and culture camp for children aged 10 to 15, offering classes in dance, a pipe-like musical instrument called txistu, Basque language and cooking. The next camp will be held in Reno in 2018.

Dance groups — such as the Elko Basque Club Dancers called the Arinak Dancers and an offshoot, Ardi Beltza, which means “black sheep” — help keep Basque dance culture alive in Nevada. The first Basque song festival was held in Gardnerville and rotates annually between the Nevada town and Rocklin, Calif.

The Basque Fry and Basque food

Though a handful of Basque elected officials have served in office in Nevada over the years, perhaps the most prominent is Paul Laxalt. The former senator and governor was known for throwing annual “Basque Lamb Fry” dinners in Washington, frequently attended by President Ronald Reagan.

A Washington Post article from 1986 jocularly blamed Reagan’s dented public image on skipping one of the dinners and losing out on an annual dose of lamb fries. (“The macho connoisseurs of lamb testicles believe that anybody who eats them can do anything,” the article said.)

But it’s not just at the Basque Fry that Nevadans can get their Basque cuisine fix, dishes such as marmitako (a tuna and potato stew), bacalao al pil pil (a cod dish made with garlic and olive oil) and pastel vasco (a Basque cake). The state is home to a number of Basque restaurants from J.T. Basque Restaurant in Gardnerville to Villa Basque Cafe in Carson City.

And then there’s the famous — or infamous — Basque-American drink, the Picon Punch. The cocktail is typically made with Amer Picon (a bitter French apertif made with herbs and burnt orange peel), grenadine, club soda and brandy. Goicoechea called Picons “fatal,” noting that it took him years to get over kicking back more than a dozen of them in red Solo cups at a Lincoln Day dinner in Winnemucca.

“There’s an old Basque saying that Picons are like breasts on a woman — one isn’t enough and three is too many,” Goicoechea said. “If you drink Picons, two is the right amount. I have overindulged, and it’s pretty painful.”