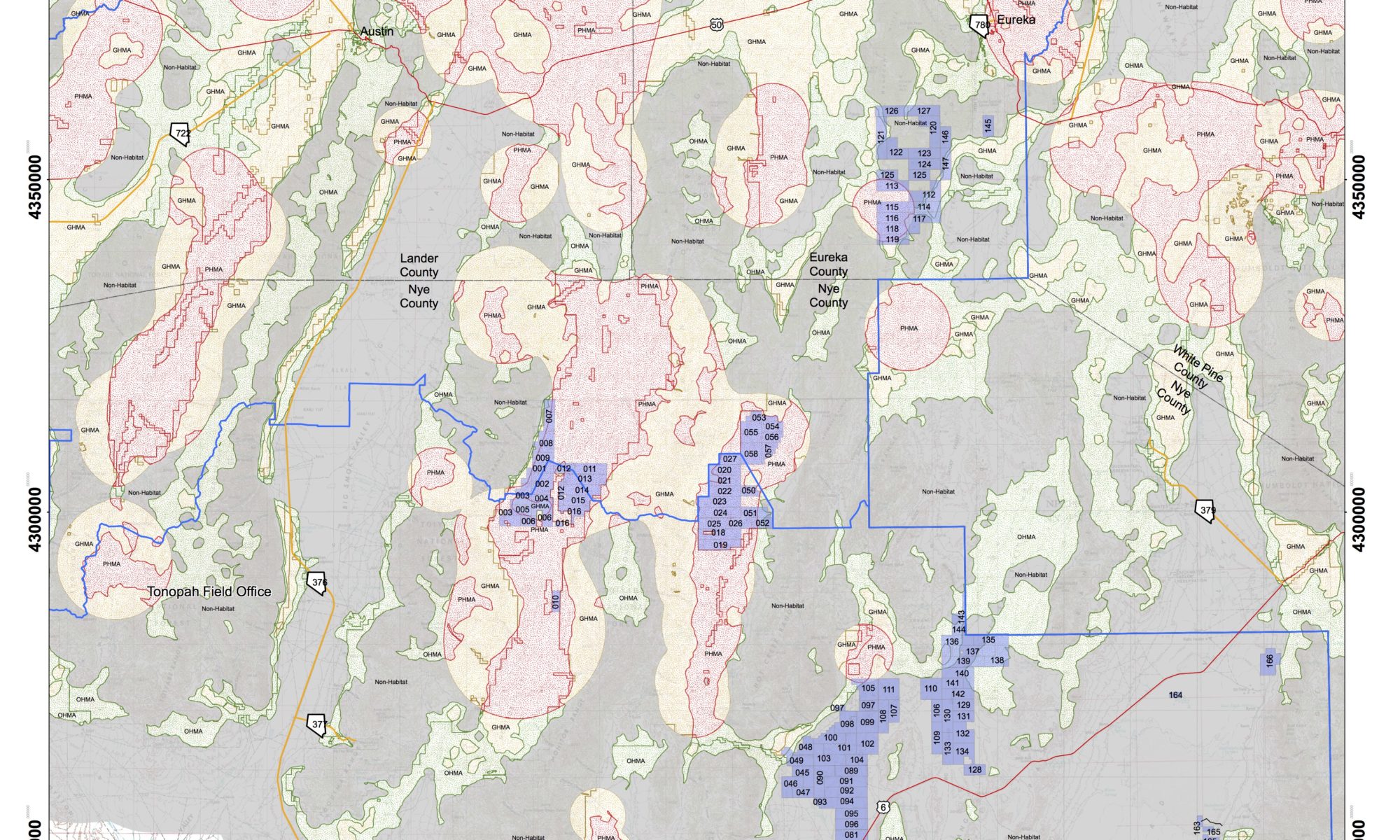 It appears that the current administration in Washington thinks it’s the wild, wild West out here in Nevada, where land can be snapped up by outside speculators without regard to what local communities want. The speed at which this administration is trying to sell off our public lands to oil and gas interests is breathtaking. In back-to-back sales from September through December, the Bureau of Land Management will offer nearly 1.8 million acres of land in Nevada for oil and gas leasing. In fact, in just two and a half years, the Trump administration has doubled the amount of land that is leased for oil in our state.

This mad rush to tear up our public lands is out of step with Nevadans who love to hike, hunt, fish and explore other things our public lands have to offer. I remember being at the University of Nevada 40 years ago and a professor who told us how lucky we were to have such easy access to land that belongs to all of us. Those words encouraged my desires as an avid hiker, camper and angler who enjoys nothing more than bagging a peak or hooking a fish. As I’ve gotten older and traveled to other states, my professor’s words come back to me often. We truly are lucky in this state to have so much access to glorious Great Basin places as the Humboldt-Toiyabe National Forest and the Ruby Mountains. And yet it is land near these cherished places that the Bureau of Land Management has targeted for leasing. This is an affront to all of us who want to make sure our beautiful lands are around for future generations to enjoy. It’s bad economics, it’s bad for our wildlife and it’s bad for our western identity.

Nearly 300,000 acres of oil and gas leasing in these next months is happening in big game priority habitat. Our state enjoys a $12 billion outdoor recreation economy. The U.S. Census reports that 788,000 people hunt, fish or enjoy wildlife watching in Nevada every year, contributing $917 million in spending. All that is in jeopardy if these lands are sold off to oil and gas interests.

More than 838,000 acres of this new leasing are in sage grouse habitat. The sage grouse – and 350 other plant and animal species – depend on the sagebrush steppe to survive. Westerners of all stripes came together four years ago to devise bipartisan plans to protect this imperiled bird while preventing an Endangered Species Act listing. This administration destroyed that historic agreement and is now doing its best to lease all over sage grouse lands. For the health of our wildlife, this practice must be stopped.

The most astonishing thing about this lust for leasing is that it’s all happening in a place where energy development is at best marginally worth pursuing. Nevada ranks 26th nationally for oil production and 33rd for natural gas production. Many of these leases don’t get bid on at auction but then are swooped up after the fact by oil companies in a sneaky approach called noncompetitive leasing. It’s a way to avoid public scrutiny and makes it more difficult for the land to be used for recreation or conservation.

This is not what Nevadans want. Much of our Western identity is tied to our beautiful lands and our enjoyment of them. We don’t want these lands destroyed by purely profit driven interests. I urge our governor and Congressional leaders to speak out against this madcap leasing scheme before it’s too late. Washington’s thirst for energy dominance should not come at the expense of Nevada’s proud outdoor heritage.

Lou Christensen serves on the board of directors of the Nevada Wildlife Federation. Lou is an avid outdoor enthusiast, works as the Facilities Manager for the Department of Biology at the University of Nevada Reno and has lived in Nevada for more than 40 years