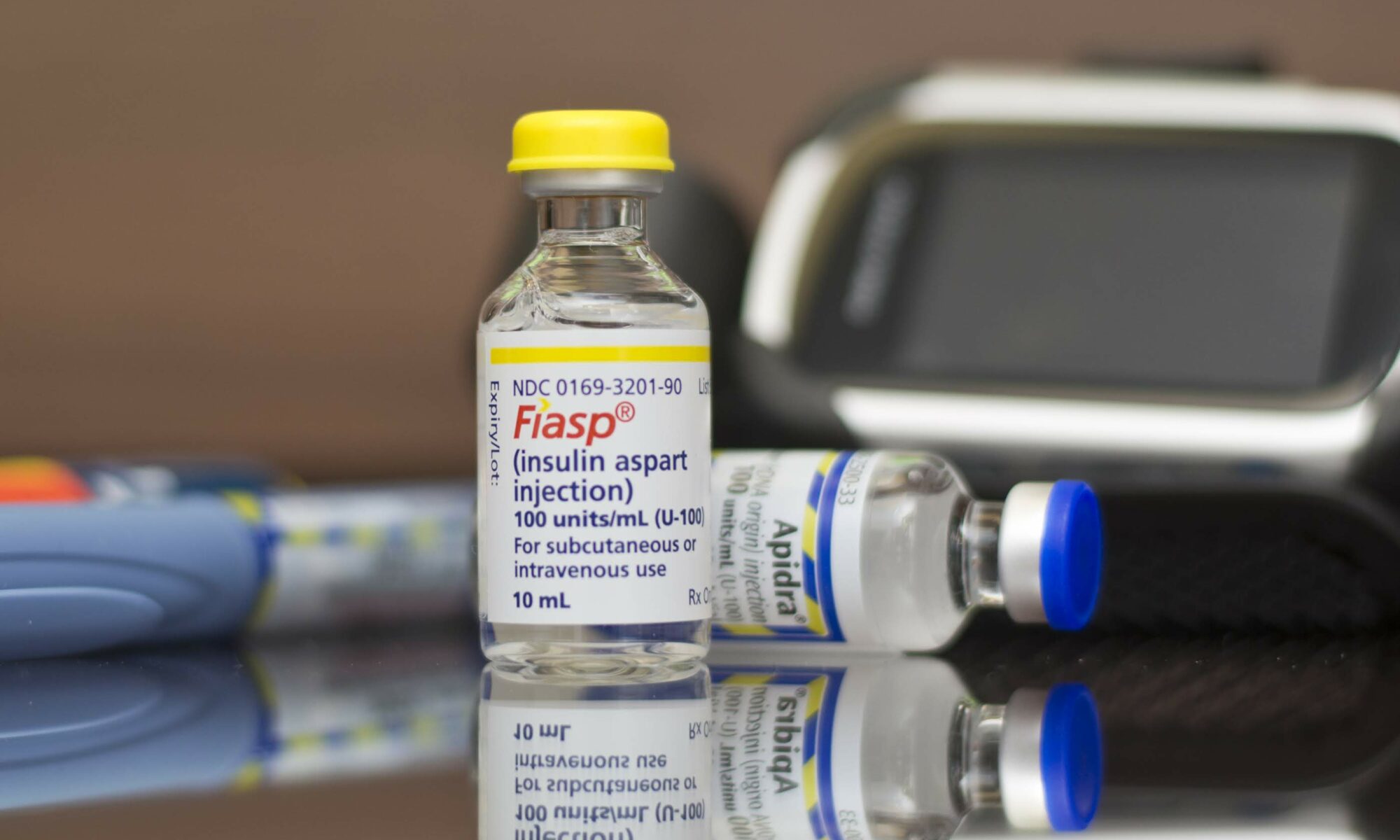 Nearly one in five diabetes drugs and one in 20 asthma drugs experienced a significant price increase in the past year or two, with average one-year increases of about 11.2 percent and 19.3 percent, respectively, according to the third annual drug pricing report released by the Nevada Department of Health and Human Services last week.

The state identified 117 essential diabetes drugs and 13 essential asthma medications that had a significant price increase over the previous one or two years, meaning that their costs increased by more than the rate of medical inflation. Manufacturers attributed the price increases to a number of factors, including changes in marketplace dynamics, research and development and manufacturing cost.

In general, the findings of the report continued to be consistent with the results of the first two diabetes drug pricing reports released last year. The state has been required to produce the reports annually on essential diabetes drugs since the 2017 legislative session, and essential asthma drugs were brought into the fold during the 2019 session.

In addition to analyzing manufacturer data, the report also looked at the role of pharmacy benefit managers (PBM), the middlemen in the drug pricing process that serve as a go-between for insurance companies, pharmacies and drug companies, in the rising costs of essential diabetes and asthma drugs.

Here are some of the key findings of the report:

The report found that manufacturers of essential diabetes drugs spend $15.2 million on average producing the drug and $20.2 million on average on administrative expenditures related to the drug. For asthma drugs, those numbers were $10.6 million and $20.4 million, respectively. (The report does, however, note that some manufacturers reported $0 for total administrative expenditures, likely including those costs in the total cost of producing the drug.)

The report also found that the average rebate provided by manufacturers to PBMs was $6.4 million.

Four percent of the justifications were attributed to generating profit.

PBMs negotiated $138.3 million in rebates with manufacturers of essential diabetes and asthma drugs in 2019. Almost all of that, $119.2 million, or 92 percent, was negotiated to cover people in private insurance plans. More than $1.6 million, about 1 percent of the total, was negotiated to cover the purchase of drugs for use by Medicaid recipients. The rest went toward individuals covered by other non-Medicaid and non-Medicare government health plans.

Of those rebates, PBMs retained nearly $8 million total, while half of the PBMs reported that they retained none of the rebates.