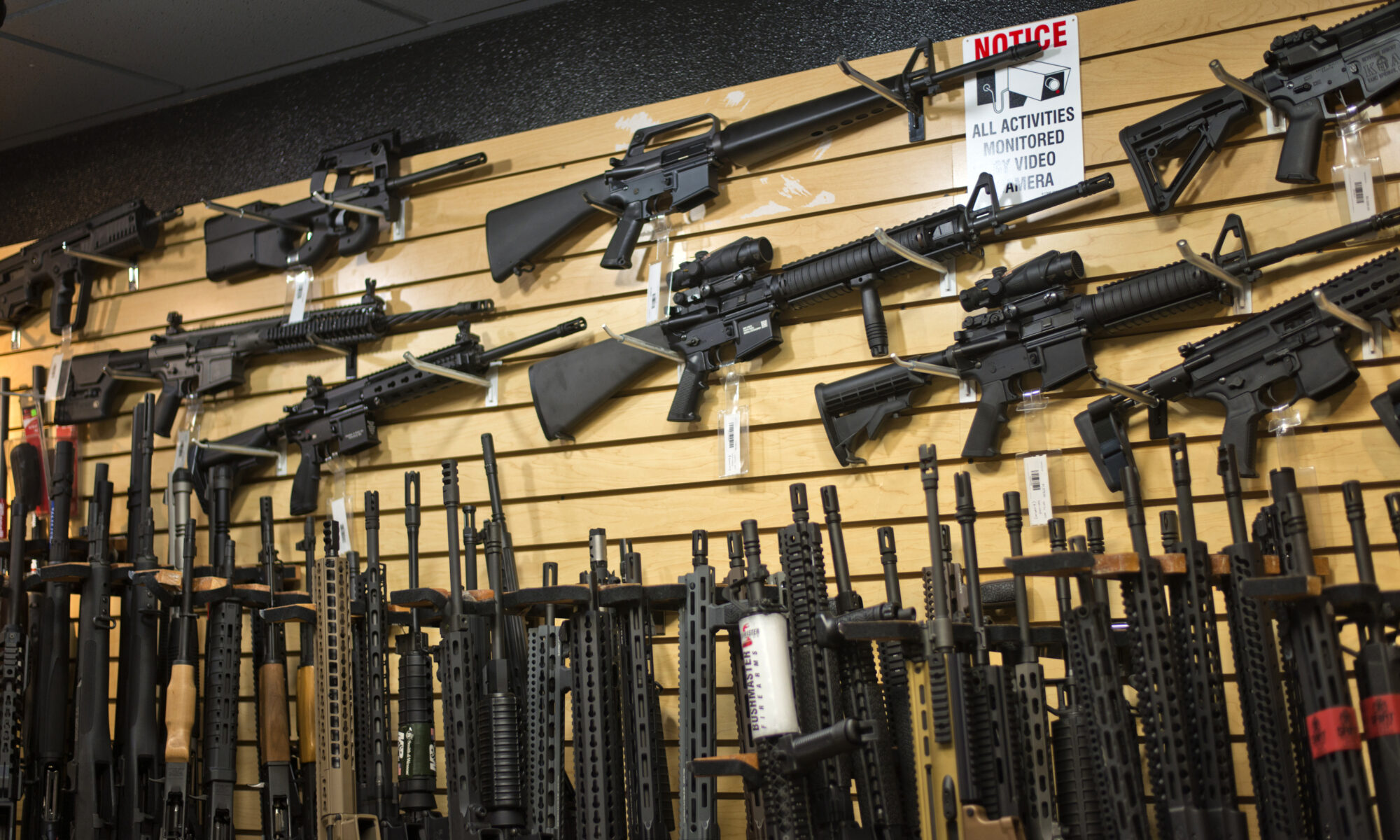 A “small but confusing” portion of Nevada tax law that requires gun dealers to collect sales taxes on out-of-state gun sales — despite not actually selling the gun — is again up for consideration in the Legislature.

Members of the Assembly Committee on Taxation heard details of AB113 during a meeting on Thursday, which would clarify that the more than 780 federally licensed gun dealers who process an out-of-state sale and background check do not have to collect sales tax on the transaction or count the sale as part of their total revenue, possibly affecting their tax liability.

The bill is proposed by Republican Assemblywoman Robin Titus, who said the measure would clarify tax law on out-of-state gun sales, which under federal law are required to be processed through a federally licensed dealer and require a background check. But Titus said that requirement left out-of-state gun sales in a sort of “no-man's-land” in terms of online sales, where sales tax is generally required to be collected by the out-of-state seller through a sales and use tax form.

A similar concept was proposed by former Republican Assemblywoman Jill Dickman in the 2015 Legislature, but the bill never made it off the Assembly floor.

But Titus and supporters, including Nevada Firearms Coalition lobbyist Randi Thompson, said the situation had changed over the last four years; businesses are now required to pay the state’s Commerce Tax on all revenue greater than $4 million, which could affect firearms dealers required to count the processing of out-of-state sales towards their yearly revenue. The measure could also be affected by passage of SB143, which requires nearly all private guns sales and transfers to first undergo a background check.

“It’s not a huge issue, but it’s a confusing issue, and one that we’ve been trying to get resolved for several years now,” Thompson said.

The state Department of Taxation approved a regulation last year requiring any out-of-state retailer to collect and remit sales tax if they meet thresholds of $100,000 in taxable sales or 200 transactions in Nevada. The department and other local governments said in fiscal notes that they were not able to determine what effect, if any, the bill would have on collecting tax revenue given that it doesn’t collect information on how many out-of-state gun sales are facilitated through federally-licensed dealers.

Several firearms dealers, the National Rifle Association and retail association lobbyist Bryan Wachter testified in favor of the bill, saying it would reduce confusion for firearms dealers and treat guns more fairly in terms of online sales tax. A lobbyist for the city of Las Vegas testified as neutral, raising concerns that requiring out-of-state sellers to collect and assess the sales tax (a move rarely done) would result in reduced sales tax collection.

Reno Guns & Range owner Debbie Block told lawmakers that although dealers can assess a small fee on processing an out-of-state sale, the hassle of collecting the sales tax on a sale she and other dealers technically don’t make didn’t make sense.

“The only reason that it’s going through me, the transferer, is to do the background check,” she said. “I shouldn’t have to be responsible for collecting the sales tax, too. I’m just making sure everybody is meeting federal laws to transfer a firearm.”