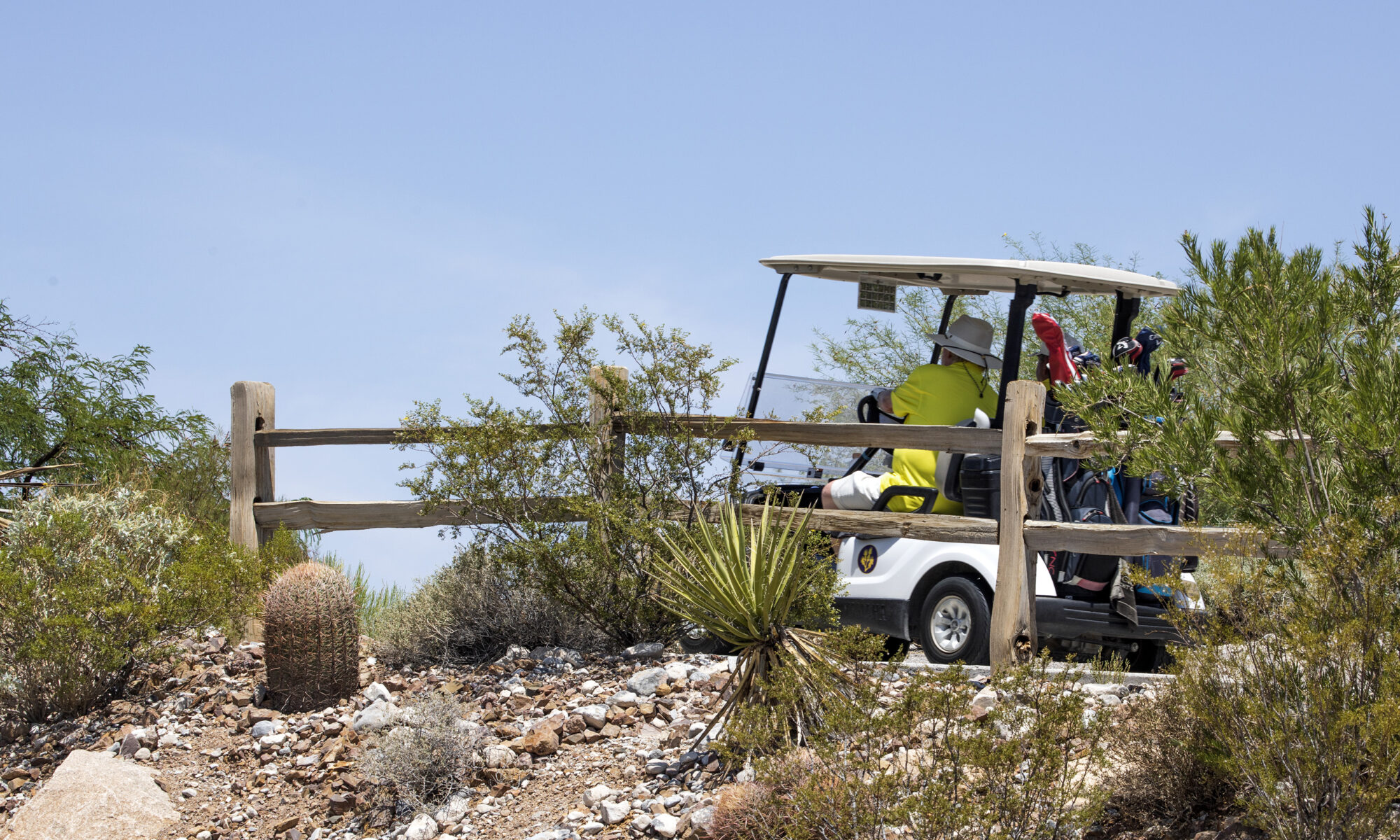 A long-running fight between developer Yohan Lowie and the Las Vegas City Council over redevelopment of the shuttered Badlands golf course could soon be making its way to the state Legislature.

A bill introduced Wednesday by Democratic Sens. Joyce Woodhouse and David Parks would set numerous restrictions and requirements for any golf course owner prior to converting the property to another use. Although Badlands isn’t specifically named in the bill, its hyper-specific language hints that the dormant Las Vegas golf course would likely be affected by the bill.

Lowie’s plans to convert the golf course into a high-end residential development angered residents of the wealthy Queensridge neighborhood, leading to extended litigation and fierce fights within the Las Vegas City Council over zoning ordinances and the future of the development.

In a brief interview, Woodhouse denied that the bill was specifically related to the Badlands development and said it was a request from a “golf course homeowner” in her district, which includes the briefly-closed Legacy Golf Club. Parks said the bill would also affect the Black Mountain golf course in Henderson , which declared bankruptcy in 2017, and was an attempt to put a general framework in place for the redevelopment of golf courses.

“With the declining golfing, we’re finding that golf courses are having a much tougher time keeping afloat,” he said. “So we’re hoping that this will set up a framework with which to address the issues that homeowners who have bought on golf courses can be assured that their property rights are guaranteed.”

But Kermitt Waters, a longtime land use and eminent domain attorney representing Lowie, said the measure was a clear shot across the bow aimed at his client and said the proposed legislation presented a clear violation of constitutional provisions prohibiting eminent domain for property transfers between two private parties.

“Here’s the bottom line,” he said. “We have five inverse condemnation cases going on right now, involving this golf course against the city. If they pass this bill, we’re going to immediately make the state of Nevada a defendant.”

The bill, SB251, would require public meetings, an environmental impact study, a minimum amount of open space and requirements that the owner show a governing body that the golf course is no longer “financially viable” before any redevelopment is approved. It also requires any structures built on the converted land to be set back at least 100 feet from any previously existing building.

It also requires a golf course owner to continue maintenance of the property if the course discontinues daily operation, and requires local governments to create maintenance standards that protect the “health, safety, aesthetic, economic and general welfare of properties abutting the residential golf course and the protection of the surrounding neighborhood against nuisances, blight and deterioration.” Lohan’s development company stopped watering the course in 2017.

Frank Schreck, a prominent gaming attorney and name partner with Brownstein Hyatt Farber Schreck, lives in the Queensridge neighborhood and has been active in opposing Lowie’s attempts to develop the golf course. Schreck said that he had skimmed the bill and wasn’t sure it would apply to the Badlands golf course, but called the concept “good public policy” and something necessary to protect homeowners from having their property values decimated by the decisions of a golf course owner.

“It’s something that’s really needed to protect people like us,” he said. “We should have never had to go through what we went through. It’s outrageous.”

Schreck said that although the measure would likely be amended, it was necessary to prevent what he described as retaliatory measures from golf course owners such as Lowie, who he blamed for cutting down trees and other open space around the golf course, and placing overly large no trespassing signs that hurt the property values of surrounding homes.

“He is just the most despicable human being I have ever met in my life,” he said.

Waters said he or other representatives of Lowie’s development company would likely be speaking to lawmakers in the near future of the “unintended consequences” of approving the bill.

“I don’t think they really want to do this,” he said. “It sounds like a good idea to some politician to help the rich people that have those nice homes in Queensridge. But this is not a good way to do it.”

The development saga has been a dominant issue in council elections; Steve Seroka unseated former councilman Bob Beers in a 2017 race largely dominated by Seroka’s staunch opposition to the development. Seroka resigned from office this week, amid a recall election and challenge from former Assemblywoman Victoria Seaman, who accused Seroka of not doing enough to find a solution to the development problem.

Las Vegas public information officer Jace Radke said in an email the city was still reviewing the bill and didn’t have an official position.