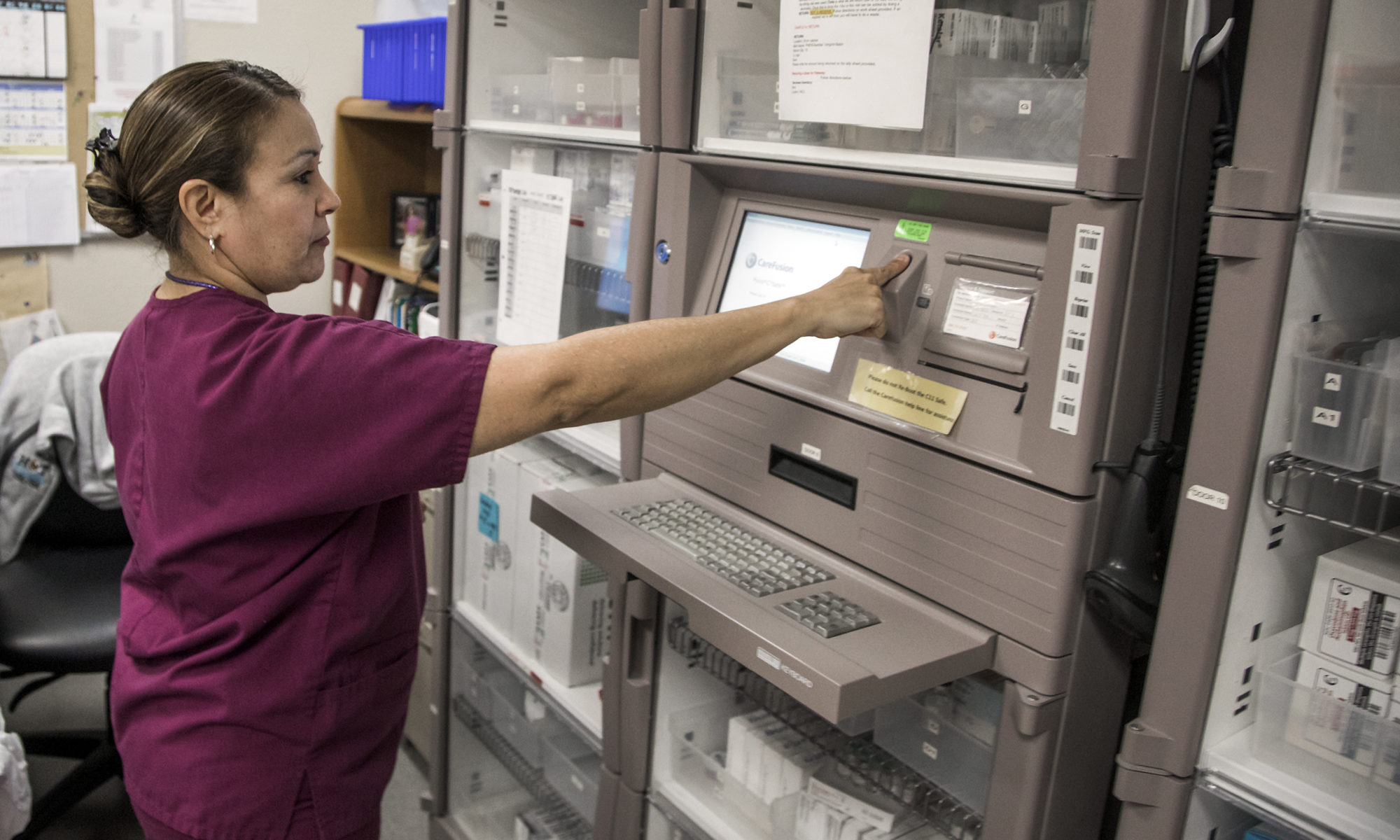 A little more than a year after an opioid-prescribing law that doctors described as unduly burdensome and harmful to patient care went into effect, lawmakers are considering a series of changes that would allow providers more discretion when writing prescriptions for controlled substances to treat acute pain.

Those changes were presented to the Assembly Commerce and Labor Committee on Monday in the form of AB239, a bill that would codify some regulatory provisions put in place by the state last year, such as the definition of “courses of treatment” and “acute pain,” and make other substantive changes, including allowing doctors the ability to write opioid prescriptions for patients outside of the statutorily-imposed limitations when they deem doing so to be medically necessary.

That means doctors will now be able to prescribe controlled substances to treat acute pain even if a patient has already been issued a prescription for the same drug, as well as write a prescription for such a drug beyond an initial 14-day supply if they believe it to be the best course of treatment.

The overarching goal of the bill, proponents said at the Monday hearing, is to keep in place the spirit of the opioid-prescribing law passed last session, AB474, while addressing concerns that doctors could be penalized for prescribing outside the scope of state law or failing to take certain steps when writing prescriptions.

“When we approached this bill and trying to streamline what we did with AB474, we did it with the idea that we were trying to refine the bill that was passed, not undo it,” said Catherine O’Mara, executive director of the Nevada State Medical Association.

Dr. Daniel Burkhead, a pain management physician, said that clinics like his saw a “dramatic increase” after the law went into effect in the number of patients with acute pain symptoms who could have been treated by their primary care doctor. But many of those doctors, he said, had stopped prescribing, fearful that a minor clerical error in one of their prescriptions would result in them losing their license.

“This meant patients needed to wait weeks or months to be seen for treatment of their pain symptoms. Some of these patients were dealing with acute pain that they suffered through and then the pain was gone before they could even get in to be seen in my clinic,” Burkhead said. “Ultimately it was the patients who ended up suffering needlessly.”

In addition to allowing doctors the discretion to write medically necessary opioid prescriptions, the bill would limit a requirement that doctors review patients’ medical records when writing an initial opioid prescription to only those prescriptions that exceed 30 days, and, even then, only require them to review “relevant” records. It would also permit doctors to obtain verbal informed consent before writing prescriptions for controlled substances for acute pain.

Other portions of the legislation would repeal a requirement that doctors consider certain factors before prescribing controlled substances — including whether there is reason to believe the patient is using other drugs, has attempted to obtain early refills or has claimed a prescription for a controlled substance has been lost or stolen — and clarify that the Board of Pharmacy is not the only agency that can discipline prescribers under the state’s opioid prescribing law.

It would also exempt treatment for cancer, sickle cell, palliative care, hospice care or other end-of-life care from the prescribing requirements that apply to the treatment of acute pain. Hospice providers, for instance, are already subject to stringent hospice care requirements put in place by the federal Centers for Medicare and Medicaid Services.

“With the advent of AB474, the job of providing efficient and effective pain treatment for dying patients became quite complex,” Parker said. “Patients were, unfortunately, the ones who suffered.”

One chronic pain patient, local government consultant Terry Murphy, testified in support of the bill, but urged lawmakers to consider the way that chronic pain “invades every aspect” of patients lives and the fact that chronic pain is not always quickly diagnosed.

“The voice of the patient has been one that’s missing from a lot of the discussions,” Murphy said. “However, I think this bill shows there’s been a tremendous amount of work in terms of trying to understand, and I truly appreciate everything that's been done.”