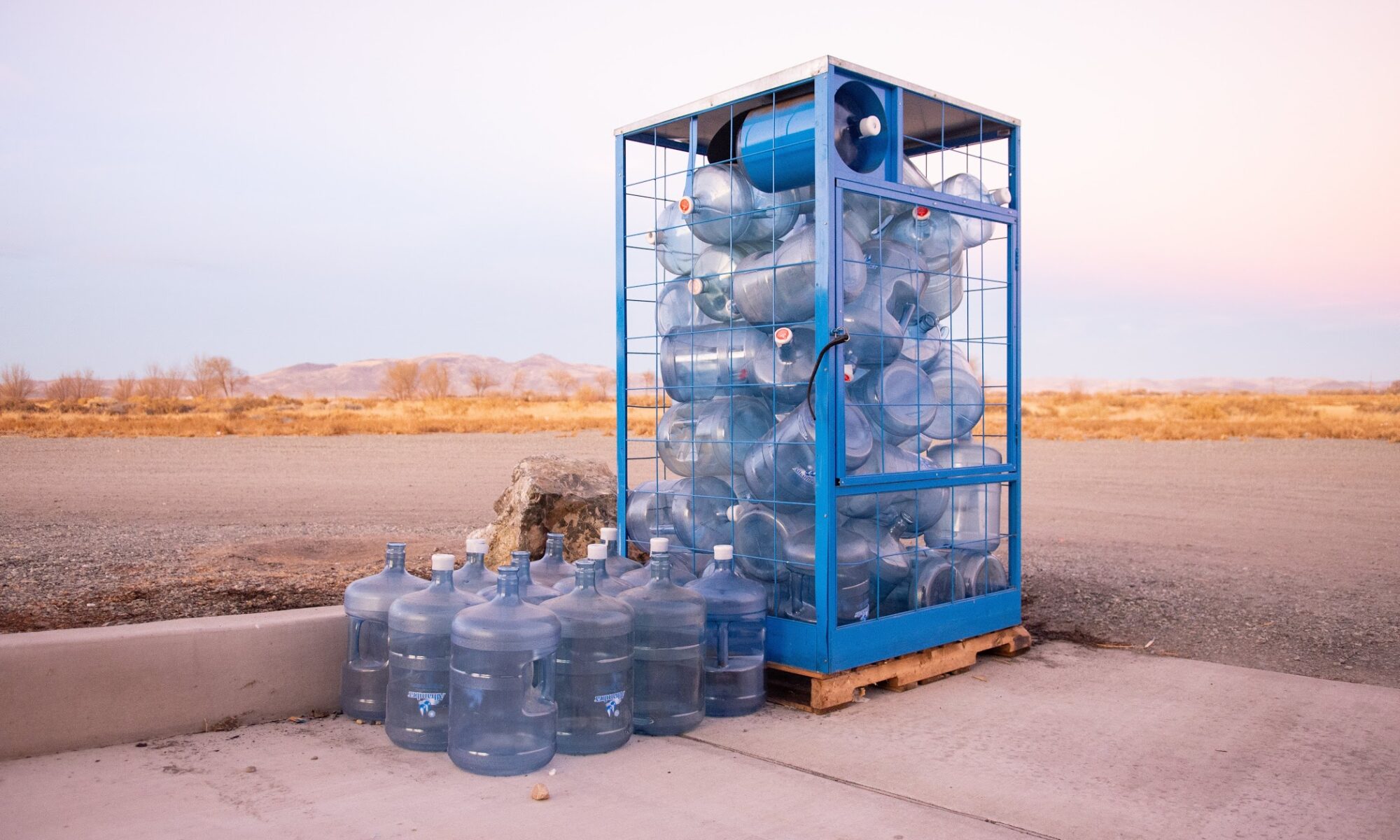 To get this newsletter in your inbox, subscribe here. As always, we want to hear from readers. Email me with tips at daniel@thenvindy.com and let us know what you’re seeing on the ground.

The last edition of this newsletter came out two weeks ago, but it feels like a decade has gone by. Since the brutal death of George Floyd in Minnesota, thousands of demonstrators in Nevada — and across the nation — have come out to protest against systemic racism, police brutality and called for policy reform. In so many ways, the last few weeks have revealed, in stark and often explicit terms, the existing inequities and injustices already existing within the country.

Today, I want to start the newsletter by highlighting an issue that does not get enough attention from the media, politicians and many nonprofit groups — environmental injustice.

Throughout the country, there are clear ways in which environmental pollution disproportionately affects people by race and income. It’s an environmental issue, but it’s also a governing issue.

And often, environmental injustices evolve in the nitty-gritty of policymaking and permitting, local and state functions that can have an outsized impact on pollution in specific and general ways. That’s why, in addition to seeking local and state-led police reform, many protesters across the country are asking politicians to consider broader policies that reform other systemic issues.

But it also means that the policies for addressing these concerns don’t often come in a one-size-fits-all package. Instead they are often case specific, requiring both activists and policymakers to invest time and resources into working toward solutions.

Environmental injustices are pronounced across the arid West, and only expected to worsen with climate change. That includes Nevada, where it is becoming a part of the policy debate.

In January, several groups banned together to form the Nevada Climate Justice Coalition.

The coalition’s mission: “to engage policy-makers and the public in a collaborative discussion about how to move away from environmental, economic, and land-use policies that promote unsustainable patterns of development and resource use that contribute to the climate crisis.”

The group expressed concerns that the Clark County Lands Bill, a proposal to allow for more development outside of Las Vegas’ urban center, could drive increasing carbon pollution.

The Fourth National Climate Assessment found that indigenous communities in the Southwest “are among the most at risk from climate change.” These same communities often face limited access to water (sometimes due to legal impediments), as Outside Magazine noted last week.

Although tribes often hold priority rights to water, it can take years of litigation to ensure both water supply and quality issues, a result of both past political decisions and industrial pollution.

The Anaconda Copper Mine, for instance, polluted an aquifer that is shared by the Yerington Paiute Tribe and domestic well-owners. For years, it meant a company provided water bottle deliveries to the tribe and residents in the area. The state approved a study last month showing that agricultural practices and naturally-occurring uranium also contributed to the contamination.

Another case, the Moapa Band of Paiutes and coal ash.

On Earth Day this year, leaders from the Department of Conservation and Natural Resources and Governor’s Office of Energy framed climate change as a public health issue, writing this:

"Both Las Vegas and Reno rank among the fastest-warming cities in the US, and recent analysis shows that our most disadvantaged neighborhoods are located in the hottest parts of North Las Vegas and Las Vegas, making these communities among Nevada’s most vulnerable.”

These issues are hardly unique to Nevada. They are pervasive throughout the country. Reporter Sammy Roth explored this more in his newsletter this week for the Los Angeles Times. It has links with stories that look at this issue — and activism around it — form a broader perspective.

Lastly, these issues are not only confined to policy. There are issues in who is included in these conversations and in outdoor spaces. With people seeking an escape amid the coronavirus pandemic, this conversation is more prominent than ever (see this incident). A striking piece of writing that explored this, in the context of Red Rock Canyon, was published earlier this year.

Here’s what else I’m watching:

Building on public land: The Washington Post reported that President Trump planned to sign an executive order “to waive long-standing environmental laws to speed up federal approval for new mines, highways, pipelines and other projects given the current 'economic emergency.”’ In a state with so much federally managed land (about 85 percent of the state), this could have big consequences for an environmental review process used to inventory the impacts of projects. As the article notes, any decisions made under this order could be challenged in court.

The relict dace: The Center for Biological Diversity sued the U.S. Fish and Wildlife Service this week to protect a rare fish species, known as the relict dace, under the Endangered Species Act. The population lives in the Johnson Springs Wetland Complex in northeastern Nevada and near Nevada Gold Mines’ Long Canyon Mine. Several groups and the Confederated Tribes of the Goshute are protesting water rights to expand the mine. They argued that the mine’s plan to pump water would dry out the springs and threaten wildlife habitat, including for the relict dace.

It’s all connected: This week, we published a three-part series with Aspen Journalism, KUNC and KJZZ that examined water investment across the Southwest. My article and radio segment looked specifically at the Humboldt River Basin and one idea to profit off of scarcity when towns and industry come calling. The other stories are equally relevant, especially as it relates to the Colorado River. The two stories about Colorado and Arizona look at the specter (or possibility, depending on your perspective) of water transfers and water markets across the basin. And will outside investors seek to profit off of increased scarcity and new programs to manage water?

A public service announcement: “Don't do stupid stuff to start a fire on any day but definitely don't do it on a red flag day.” That’s what a National Weather Service meteorologist said in a briefing about fire risk. The Reno Gazette Journal did a story about the fire season, already very active, and the added challenges facing firefighters responding during the pandemic.

Sage grouse challenge: The Associated Press reported this week that conservationists are challenging the Trump administration’s decision to approve oil exploration on federal land that includes habitat for the imperiled Greater sage grouse, with a range that spans across much of the Intermountain West. It comes after a Montana judge, in a ruling last week, invalidated energy leases in Montana and Wyoming because the administration did not protect the grouse.