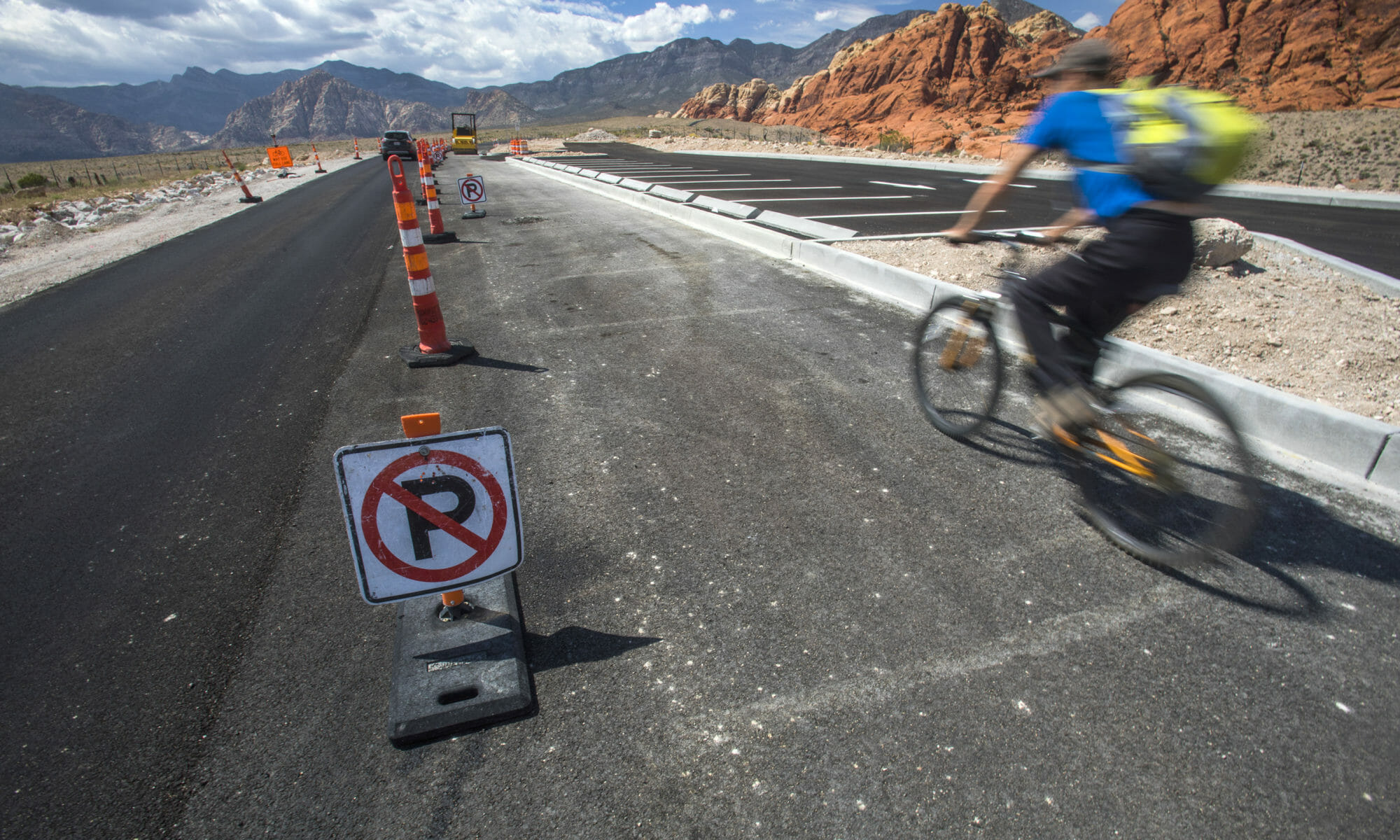 The 81st Legislative session came to a close Monday night (updates later on in the newsletter). But first: A special shoutout to my colleagues Michelle Rindels, Riley Snyder and Tabitha Mueller who led our legislative coverage with major help from our interns Jannelle Calderón and Sean Golonka. I was in awe of the excellent work they did covering this unusual (half-virtual) but consequential session that ended with a (surprising or maybe not) mining tax.

Throughout the last year, as COVID-19 restrictions limited transportation and exercise options,  more and more people turned to bikes. At this point, the trend has been well-documented in reports of bicycle shortages and in data released by exercise apps that track user fitness.

The trend is welcome news for cycling advocates and transportation planners who have long pushed to make neighborhoods more conducive for getting around using multiple modes of transportation. But it also underscored the need to make roads safer for all who rely on them.

Last year, on U.S. Highway 95 outside Las Vegas, a box truck killed five cyclists riding with a safety vehicle. It was a tragic incident, and the news rippled across the community — in Las Vegas and elsewhere. As John Glionna wrote in The New York Times this year, it galvanized activists to push for policies aimed at better protecting cyclists and pedestrians on the road.

The Legislature meets for 120 days every other year. There are systemic issues that lawmakers must grapple with. The budget. Tax policy. Funding for education and health care. All of those things often grab the big headlines, for good reason. But lawmakers in Carson City also pass a flurry of subject-specific bills, often small tweaks that can make a hugely meaningful difference.

SB285 is one of those bills. The legislation, awaiting Gov. Steve Sisolak’s signature, aims to address bicycle and pedestrian safety by making a number of small (but significant) changes to statute. It’s not a panacea, but activists see it as a step in the right direction.

“The goal is to be as inclusive as possible,” said Senator Dallas Harris (D-Las Vegas), the bill’s sponsor. “The road has to be shared by multiple modes of transportation, and we want to make sure everybody has the ability to get around the way that they so choose.”

Notably, the bill addresses an underlying issue: Driver’s ed. The fact is many people don’t know the rules of the roads for cyclists and pedestrians. SB285 requires driver’s education courses to incorporate rules for other types of transportation, including electric bikes and electric scooters.

Clark County Commissioner Justin Jones, who worked on the bill, said Tuesday that “education is the most important piece of making sure that our cyclists and pedestrians are safe.”

But education is only one element of the bill. The legislation also aims to address driving rules and infrastructure. Following what other states have done, the legislation allows drivers to pass bikes in a no-passing zone, if it is safe to do so. The legislation also spells out when it’s not safe for bikers to ride on the rightmost part of the lane — and can accordingly use the full lane.

Clark County, Jones noted, adopted a similar ordinance around managing traffic a few months ago. But, Jones said, “it’s an important step forward to have some baseline across the state.”

Finally, the legislation looks at how transportation is planned and constructed. It adds language around the implementation of “complete streets” programs, which aim to operate roads for all users and incorporate different types of transportation. SB285 states that projects undertaken through such programs must, when possible, “integrate bicycle lands and bicycle routes, facilities and signs into all plans, designs, construction and maintenance of roads.” In addition, the legislation requires designs to consider people of “all ages and abilities.”

“We understand that more people of more varied ages and abilities will start — or continue — to walk and bike when safer streets are provided through programs like complete streets,” Anne Macquarie, representing the Sierra Club Toiyabe Chapter, wrote in written testimony last month.

Several other pieces of legislation passed during the session could also make streets safer and more accommodating for different types of transportation. AB54, approved by Sisolak, would create an Advisory Committee on Traffic Safety within the Department of Transportation. AB343 would require large counties (Clark and Washoe) to submit plans to conduct “walking audits” of urban areas with an eye toward public health. And AB362 would allow Clark County’s regional transportation commission to provide microtransit as part of its slate of transportation options.

Legislation to require wildlife plans with development: The Legislature passed AB211, sponsored by Assemblywoman Sandra Jauregui (D-Las Vegas), aimed at protecting wildlife. The bill requires developers to submit plans about how they intend to offset new development on species habitat. Brian Bahouth, with the Sierra Nevada Ally, has more on the legislation.

“We’ve recovered mastodons:” Capital Public Radio’s Rich Ibarra writes about the discovery of an exhaustive fossil deposit. It’s located in California at the foothills of the Sierra Nevada.

A mining tax compromise: In the final days of the legislative session, a deal emerged on a mining tax that avoided advancing one of three proposed constitutional amendments, which would have gone before voters. My colleagues Riley Snyder and Michelle Rindels reported on the deal, how it advanced and why several Republicans came to vote for the new mining tax. We’ll have more reporting on the tax, what it means and who it affects in the coming weeks.

Energy policy advances out of the Legislature: A major bill SB448, focused on transmission and electric vehicle infrastructure, passed and is on Sisolak’s desk. Riley Snyder wrote more about the bill, and we’ll have a follow-up coming out on that soon. On Monday, the Senate also approved AB383, which sought to address energy efficiency standards in appliances.

Groups file injunction to stop lithium mine: Conservation groups want a federal court judge to issue an injunction that would prevent any construction of the Thacker Pass mine after they said negotiations with land managers and a company fell apart. (Great Basin Resource Watch)

How auto dealers are viewing the state’s efforts to increase emission standards, via the Nevada Current’s Jeniffer Solis. The state held a session on its clean car initiative last week.

The Truckee Meadows Community College was featured in an Inside Higher Ed piece a few weeks ago looking at how campuses are preparing for the effects of climate change.